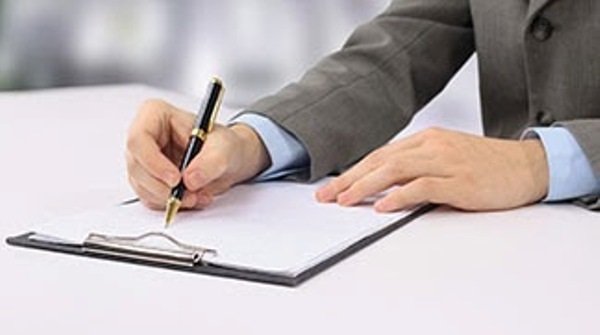 In the first of a three-part series, Jonathan Hazell gives advice on writing a comprehensive report.

This is the first of three short pieces that explain my ideas and thinking about report writing, which for ease I have called, imaginatively, the beginning, the middle and (yes, you guessed) the end.

But first, to set the scene.   Your client will commission a report, but once it’s been issued there’s no telling where it will end up so try to write well, and please leave out the thinly disguised sales pitch!

Your report must be:

A good report will:

At the outset remember the police caution: “You do not have to say anything. But it may harm your defence if you do not mention when questioned something which you later rely on in court. Anything you do say may be given in evidence.”   So, if you refer to something at the end of your report then it must first make an appearance in the beginning, and then in the middle, the golden thread running through the narrative.

In the opening paragraphs of a report it is important to set out the brief that is being addressed, and so the scope of the report.

For example, if the report is describing the trees on or surrounding a development site then the brief will have been to categorise those trees by age or quality, or a combination of both, and the scope will be to simply meet the requirements of BS 5837.   If the report is for a different type of tree survey, such as an assessment of health and condition, then the brief may well be to demonstrate that the client has discharged their duty of care and the scope may well be the interpretation of statute and common law as given in the National Tree Safety Group publication “Common sense risk management of trees” (http://goo.gl/tGqZS9).   If you are objecting to a TPO then you will need to refer to the law that is contained within the Town and Country Planning Act 1990.

Having established this baseline the report should then go on to present the evidence that you have collected, and to offer a brief idea of how the information has been gathered.   Please say if the measurements that are presented been measured or estimated, generally in everyday arboricultural reporting “near enough is good enough” and so I don’t believe there’s any need to specify the type of tape measure or clinometer you use!   But, if complex devices have been used, for invasive examinations for example, then it would be worth referring to their model number and how they were used.   Include a drawing that locates the trees, and tell the client how you are doing it – a splodge on the A-Z or a carefully located feature on an AutoCAD drawing.   Include photos, although they are notoriously difficult to use to illustrate a specific point you might want to make.

Read how to write the middle of your report.

Read how to write the conclusion of your report.