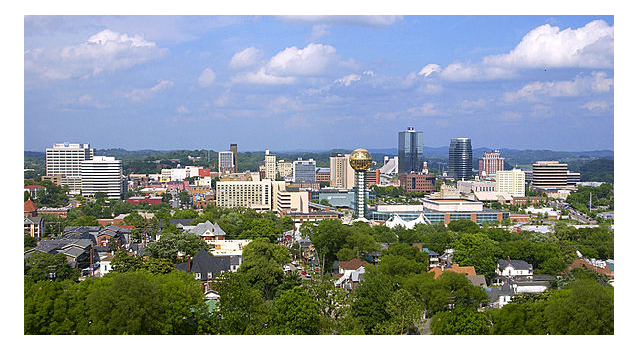 The heat island effect is likely having a noticeable effect on the growth rate of trees in metropolitan areas across the world.

New research from the Technical University of Munich (TUM) has shown that on average, trees in urban areas have been growing faster than trees in rural areas worldwide over the last 50 to 60 years.

The research team studied about 1,400 hardwood samples of trees from several cities spread out across different climate zones of the world.

Key excerpt below from the TUM article.

“We can show that urban trees of the same age are larger on average than rural trees because urban trees grow faster,“ said Professor Pretzsch. Further observation showed that the relative difference in size between urban and rural trees decreases with increasing age, but still remains relevant. While the difference amounts to about a quarter at the age of 50, it is still just under 20 percent at a hundred years of age.“

Higher temperatures can increase tree growth by stimulating photosynthetic activity and prolonging the vegetation period, which extends the time of the year during which trees can grow.

Unfortunately, this increase in growth rate comes at a price. Cities may have to replace dying trees sooner due to the accelerated aging process.

The researchers also noted that there has been a general acceleration of growth in all trees (urban and rural) by about 20 percent, which is likely a result of climate change.