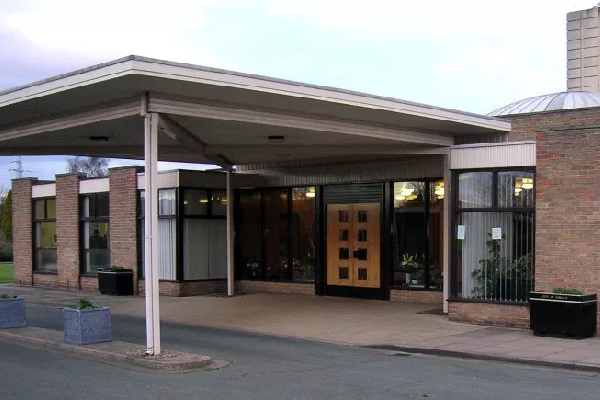 A plan to lease 600 leaves on a new remembrance tree in Lincoln Crematorium to mourners of loved ones was supported by city councillors.

The move will allow friends and family to rent a leaf on a memorial tree at Lincoln Crematorium and leave a 24 character message for those they have lost.

Loved ones will be able to lease a leaf on the tree for £150 for 10 years and include a message on the back for £30. City of Lincoln councillors supported the plan at a full council meeting held at the city’s Guildhall.

The metal tree comes with detachable leaves which will have the details of mourners lost loved ones engraved onto them. This will include their name, date of birth and date of death.

Councillor Ronald Hills said that the plan which was proposed by the city council’s Bereavement Service was a good idea.

“I must admit that I thought that this was wonderful,” he said. “I’d like to that the team that brought this idea forward. It is a novel idea and I would like to thank the Bereavement service.”

City council officials purchased the tree of remembrance after public demand and comes after a memorial scheme was launched in 2010 The authority estimates that the tree will bring an income of £100,000 over the next 10 years if all 600 leaves on the tree are sold.

The city council added that they expect the tree to last 20 years, meaning the maximum income would be £200,000.