Redbridge council are not maintaining trees properly in Wanstead 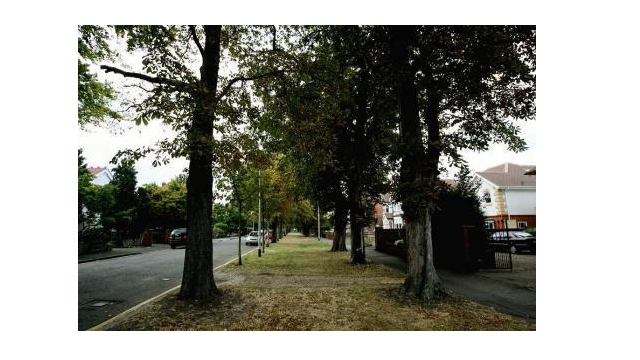 New trees are being neglected and “left to die” by the council, according to people living nearby.

The Guardian counted more than 20 trees either dead or apparently diseased lining St Mary’s Avenue in Wanstead, despite only being planted last year.

Families are concerned that the council is just replacing them year after year, at taxpayer’s expense.

Pamela Mayes, 69, of Hermon Hill, said: “The trees should be looked after, some of them are cherries which should be lovely.

“I work for a conservation charity and you know you will lose a few that is natural, but the majority should survive.

“It looks to me as something as basic as not watering them.”

“I don’t know if the council think it is cheaper just to replace them than to pay for the manpower to maintain them.”

Sue Robertson, 50, of St Mary’s Avenue, said: “As a taxpayer we pay for the trees, we pay for the people to choose them, deliver them and plant them. It is a huge waste of money.”

Lorna Sparks, 39, a mother at Treehouse Nursery School in Woodbine Place, said: “There are bigger issues such as outdoor facilities for children in Wanstead, but these trees are a great feature of this road.