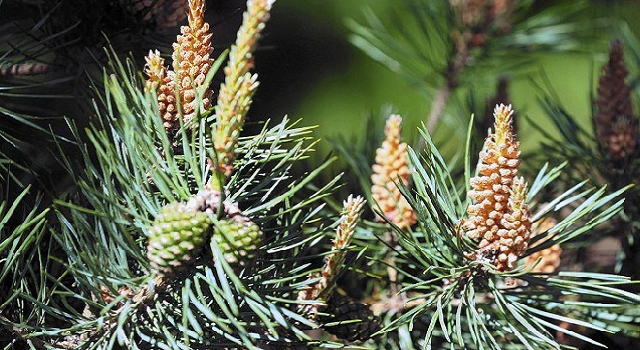 A new tree health project has been set up to protect Scotland’s national tree – the Scots Pine – from new pests and diseases.

Researchers from Scotland’s Rural College (SRUC), with scientists from across the country, will study three serious threats to the species – dothistroma needle blight, pine pitch canker and the pine tree lappet moth – assessing how best to prevent serious damage to our forests.

The research project – PROTREE – was awarded £1.4million funding from the Living with Environmental Change Partnership (LWEC) with the hope that it will eventually lead to better protection of not just Scots pine but all of the UK’s important tree species.

Stephen Cavers, an ecologist at the Centre for Ecology and Hydrology (CEH) in Edinburgh and leader of the PROTREE project, said: “British trees face many new threats and we have to ensure that our forests are resilient to these challenges.

“By looking at several of the most important threats together, we can get a good understanding of how and if our forests will cope.”

As well as protecting some of our most loved natural environments the research is also looking to maintain the economic health of the forest and timber industry.

It is estimated that the sector provides around 40,000 jobs and will contribute £1.7billion to the Scottish economy.

The disease, which causes needles to die off and can eventually lead to the death of the tree, has been on the rise in the UK since the 1990s.

The disease has now been recorded in every one of the 16 forest districts in Scotland and England, and three out of four in Wales.