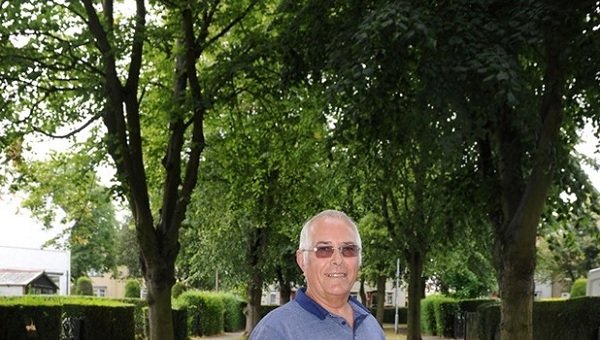 Trees blocking light on a residential road are set to be tackled by the council.

Residents complained to officials that the trees were also causing damage to drives, footpaths and grass verges on Tofts Road, Barton.

North Lincolnshire Council has drawn up plans for a scheme which could see nine trees removed, nine cut back and three new ones planted.

Resident John Lawtey, 66, said it has been an issue for years.

“It was affecting my lifestyle,” he said. “We have had different authorities and different reasons why they have not been able to do what we wanted (removing trees).”

Mr Lawtey said a questionnaire was sent out to residents asking for their views.

Speaking at the latest town council meeting, Mr Lawtey said: “My family moved up there in 1976 and I have been there nearly 40 years.

“When we moved up there, the trees were small.

“As the trees have matured, the problems they have brought are causing the residents problems.

“We have had issues with a lack of light as the trees are 50-60ft high.

“Some people have to have the lights on in their houses because it is so dark.

“The trees are within 4ft of certain houses in the area.

“Some people cannot do their hobbies because there is not enough light.”

Mr Lawtey said the residents have complained to North Lincolnshire Council and Barton Town Council over the years.

“We have roots coming up in lawns, drives coming up and damage to gates,” he said.

“We have branches that fall down in autumn.

“If nothing is done now and will continue to grow, the trees will cause more damage and we will be constantly in the dark,” he said.

The scheme will be funded by North Lincolnshire Council and work is expected to start in October.

Every tree that comes out will be replaced somewhere else. Barton Town Council voted unanimously to support the proposed scheme and the residents. It will now need final approval from North Lincolnshire Council.