Problem trees in Pershore could be felled 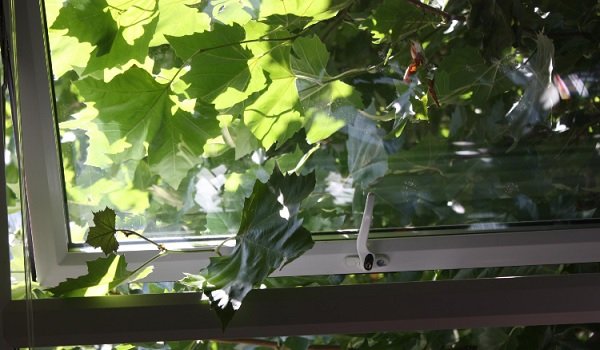 An avenue of trees growing in Pershore town centre could be felled and replaced with a different species after concerns the roots were becoming a hazard.

The row of London plane trees in Broad Street have long been a topic for debate at Pershore Town Council with people raising concerns about the dangers and damage caused by roots, as well as the problems caused by the canopy’s blocking the light into people’s homes.

In September last year the Journal reported on the issue after a meeting during which a member of the public, Shirley Agg, said she wanted to see the trees remain.

But the town council said the trees needed to be replaced as they pose a health and safety risk blocking light into nearby homes and the roots have pushed up the pavement.

At a town council meeting this month Worcestershire county councillor Liz Tucker said there would be consultation regarding the future of the trees.

She said: “Following concerns raised by frontages in Broad Street the highways team have been considering options for the trees.

“They are recommending a programme for removal and replacement with a more appropriate species.

“Time needs to be given to complete a consultation.

“In the short term and a to reduce the degenerative impact on business during the spring and summer pollarding and some works on foot walks will take place this February.

“A consultation process will then be completed with a view to replacement in the autumn.”

If the trees are replaced the programme of work looks set to cost around £20,000.

Cllr Val Wood welcomed the news. She said: “I look forward to having a nice new avenue of suitable trees and safe pavements.”

But Cllr David Annis warned again that a lot of people are going to be annoyed about those trees going down”.