Problem trees in Northampton are set for the chop 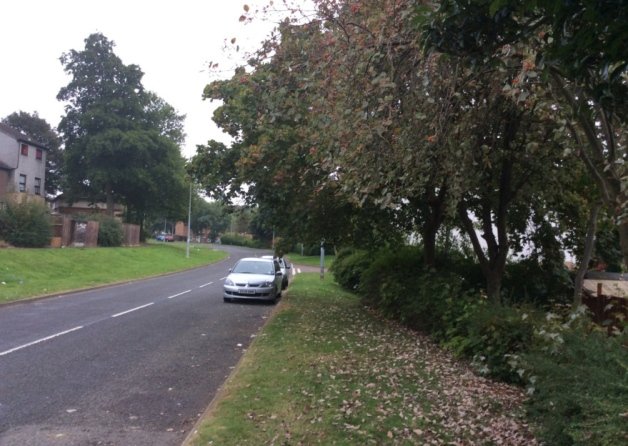 Plans are to be put in place to remove hundreds of overgrown trees planted around the Eastern District of Northampton in the 1970s, after a flurry of complaints from residents.

Northampton Borough Councillor Dennis Meredith (Lib Dem, Talavera) says the majority of concerns raised by people in his ward are due to large broad-leaf varieties blocking out light, shedding debris, and damaging property through their large roots.

On Monday he put a motion to the council asking that it develops a plan to remove ‘problematic’ trees in the Eastern District, which gained cross-party approval.

He said: “A lot of these are now encroaching on people’s lives – on some of the main roads you can see them expanding out into the road.

“The thing is most of these trees are forest varieties and most of them should never have been planted where they are.”

Councillor Meredith believes the offending trees were among 10,000 planted in the borough in 1974 as part of a government scheme. It was initially predicted only a quarter of those would survive, but the varieties grew more successfully than was first envisaged.

“The majority of these trees have had no work done to them in 40 years,” he added. “In all the years I’ve lived there I have never seen one thinned out completely.”

The borough council has resolved to delegate responsibility to its overview and scrutiny committee to draw up a plan to remove the problematic trees, which are most prominent on Southfields and Thorplands.

Councillor Phil Larratt (Con, East Hunsbury) supported the motion – but said a tree removal scheme could easily be rolled out across the whole town.

“It’s not just a problem in the Eastern District, the south and the Hunsburys are particularly bad. At least 50 per cent of casework that comes my way is related to trees.”

Councillor Sally Beardsworth (Lib Dem, Kingsthorpe) said the removed wood could be cured and re-sold to recoup some of the cost of the scheme.