PM steps into row over threatened tree in Leafield 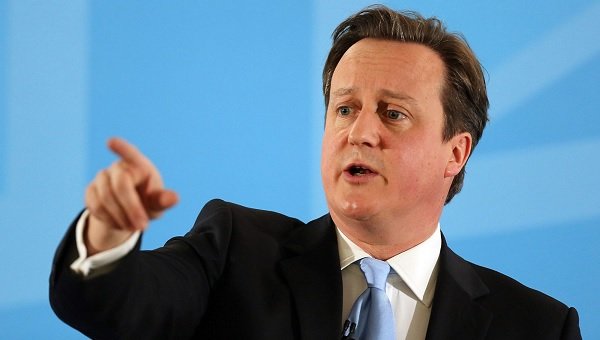 PRIME Minister and Witney MP David Cameron has intervened in a dispute over proposals to cut down an 87-year-old tree in Leafield blamed for causing cracks in a nearby house.

About 150 villagers have signed a petition asking the parish council not to fell the horse chestnut tree on the village green, after an insurance company said it was damaging the property.

A tree expert says not enough research has been carried out and has urged them to look at other solutions.

Resident Anney Harris, an outreach worker for carers, said: “A lot of people are very passionate about it and we’re keeping our fingers crossed that the tree might be saved.

“We hope common sense will prevail and this threat to the tree will be rescinded, while the people who own the house get it repaired.”

Jake Acock, 16, of Chapel Close, said: “It’s wrong what they’re trying to do. This has angered a lot of villagers.

“The insurance company doesn’t know any of the tree’s history, which marked a new era for Leafield.

“They are showing no green credentials by making a hasty decision without considering any other solutions.”

The tree was planted in 1927 to celebrate running water being pumped to homes in the village for the first time.

Two years ago cracks appeared in a wall at the former butcher’s shop in The Green, which has been converted into a house and is 10 metres from the tree.

The owners’ insurer, RSA, carried out investigations into the issue and said the tree was at fault and needed to be felled.

But the parish council hired Dr Giles Biddle, a specialist in subsidence damage to buildings, who said the insurer’s research was “inadequate” and did not look at the foundations in enough detail.

Dr Giles, from Wantage, said: “You can’t hide from the fact that the tree caused the damage but sometimes the better option is to improve the foundations. That probably applies here.”

Mr Cameron has persuaded RSA and the parish council’s insurers, Aviva, to find a solution.

He said: “I understand the strength of feeling on this issue and I will continue to act on behalf of my constituents to ensure that a solution is reached.”

RSA spokesman Louise Shield said: “We understand that the tree on the village green is of significant importance to the community.

“Due to the upset caused to the community, we recently met the council to discuss alternative options and we’re working with them to agree the best approach to solving this.”