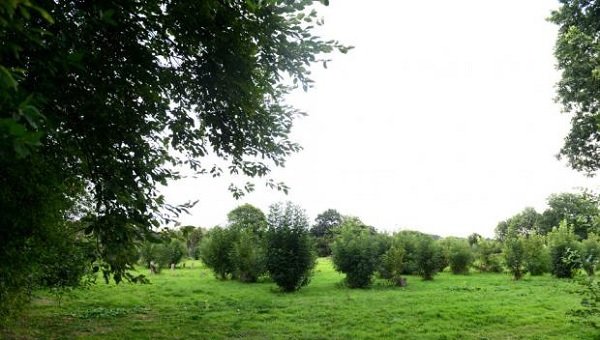 A field in Fetcham will be replanted with 700 trees, three years after oaks, field maples and willows were illegally felled.

Residents and councillors have been campaigning to re-forest the ‘Donkey Field’ in Fetcham, a five-acre patch of green belt land between Mole Road and Friars Orchard, since it was cleared of trees in November 2013.

As part of the order the landowner must foot the bill for the repair or replacement of any of the new trees for the next ten years.

Fetcham ward councillor Lynne Brooks said: “I am delighted that the Forestry Commission re-confirmed the Order, giving instructions for the restocking of the land with trees, as the local Community wanted.

“I am very pleased that the Forestry Commission has listened and taken action.”

Surrey County Councillor Tim Hall said this had been a “test case” for the defence of wooded areas of Mole Valley and Surrey against illegal clearance, and praised his colleague on her successful campaign.

Cllr Hall added: “Fetcham is very lucky to have a community leader and Councillor in Lynne Brooks who is so determined and has spent recent years fighting this case successfully through all levels of the Planning System to the Forestry Commission as the final arbitrator.”