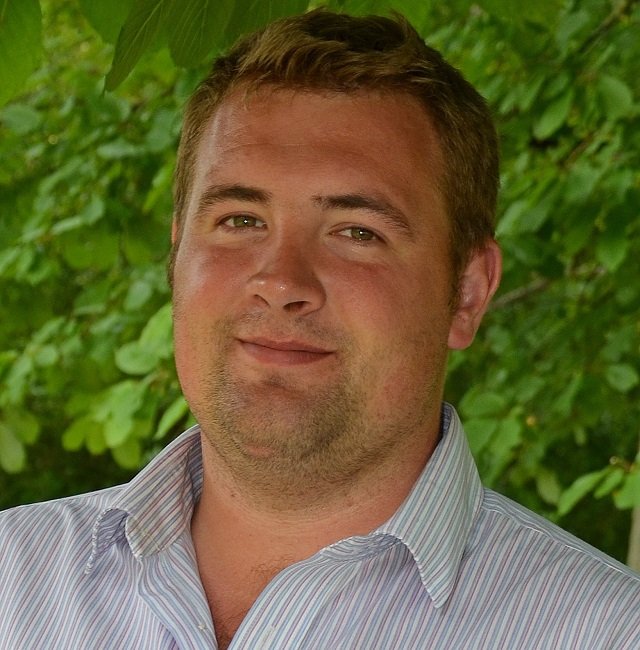 The advice follows the unveiling of a new report at the International Union for Conservation of Nature (IUCN) World Conservation Congress, which revealed global warming is having devastating consequences on the world’s oceans resulting in the spread of disease in animals and plants.

Global warming occurs when the temperature of the earth increases, because of gases such as carbon dioxide which prevent heat from escaping from the atmosphere. It has been linked to extreme weather conditions and harmful effects on wildlife.

According to the report, which was compiled by scientists from 12 countries, more than 93 per cent of heat caused by global warming has been absorbed by oceans since the 1970s.

Glendale Civic Trees says trees can play a significant role in relieving the negative effects of global warming on the environment, but that it’s crucial the correct type is planted for maximum impact.

Chris Mills, general manager at Glendale Civic Trees said: “The benefits of planting trees are widely known, including environmental, social and economic. Trees soak up carbon dioxide from the atmosphere, acting as carbon sinks and using photosynthesis to convert the gas into glucose and oxygen.

“Oceans absorb heat provided by greenhouse gases, but unfortunately there are harmful effects, as this latest research has shown.

“It is however important that the right type of trees are planted to help climate change, it has to be strategic. Broadleaved species – such as oak, beech and maple – are best because they have a larger surface area of leaves which generates more photosynthesis, whereas conifers absorb more heat.

“Planting a diverse mix of species will maximise the benefits of trees, as well as helping with conservation efforts such insect and wildlife initiatives, and ensuring the landscape is better prepared for pests or diseases which could wipe out an entire species of tree in one area.

“As with all trees, they must also be well-maintained and healthy in order to function effectively. We’re now in the planting season, September to November, when trees are dormant and the ground is in the best condition for roots to grow ahead of winter. It’s important to capitalise during this period.”