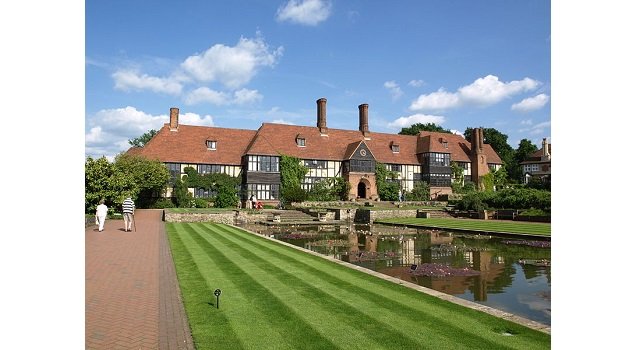 Concerns raised by RHS Wisley over plans to widen the A3 in Surrey could also impact on ancient woodland which sits on the opposite side of the dual carriageway, according to the Woodland Trust.

The grade II* listed gardens would see the loss of at least 500 individual trees if the road is expanded to the west, but to the east sits irreplaceable ancient woodland, which is one of the UKs rarest habitats, covering just 2% of the countryside.

Woodland Trust Director of Conservation Austin Brady, said: “The proposed expansion of the A3 is stuck between a rock and a hard place, with both suggestions likely to have a huge environmental impact.

“We are lobbying for stronger protection for ancient woods, trees and other habitats, but until this is implemented we will continue to see cases where the environment is a secondary concern.”

The recent Housing White Paper suggested amends to the National Planning Policy Framework (NPPF) which put ancient woods and trees on a par with other designated habitats such as National Parks.

The Government is due to respond to the paper with its recommendations later this year. The Woodland Trust is currently fighting over 720 cases where ancient woodland is threatened by development across the UK, over 150 from roads and railways.

The charity will be writing to Highways England about the A3 proposals and has also contributed to a joint report from an alliance of 17 environmental groups, revealed next week ahead of Highways England publishing its second Road Investment Strategy.