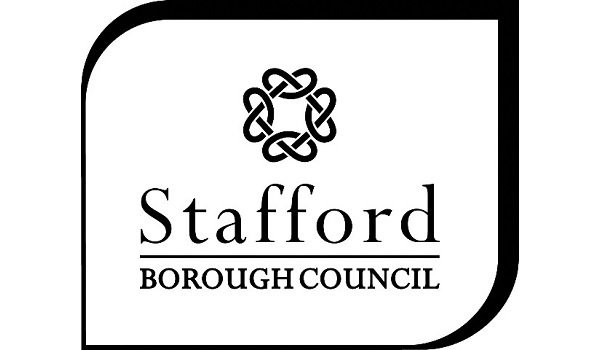 A protected cherry tree is set to be felled to make way for a housing development.

Seddon Homes wants to build an additional five-bed home on land off Chandlers Way, Stone, as part of a 10-property housing development.

But the plans for the two-storey building have been met with objections because it would mean a cherry tree, which is protected under a Tree Preservation Order, would have to be cut down.

Councillor Joyce Farnham, ward member for Stonefield and Christchurch, has hit out at the plans. She said: “There is a total disregard for the retention of hedgerows and trees as agreed with residents, including the last remaining tree surrounded by an open green area. This is in order to include a tenth house, which is easily positioned elsewhere on the site.”

But the plans are set to be given the go ahead at a Planning Committee during the week commencing 5th January.

A report to planners states: “Although the proposal would result in the felling of a Cherry tree of moderate retention value the Tree Officer raises no objection to the scheme. Furthermore, the dwelling would be situated within a larger scheme of nine dwellings of identical and similar appearance.”