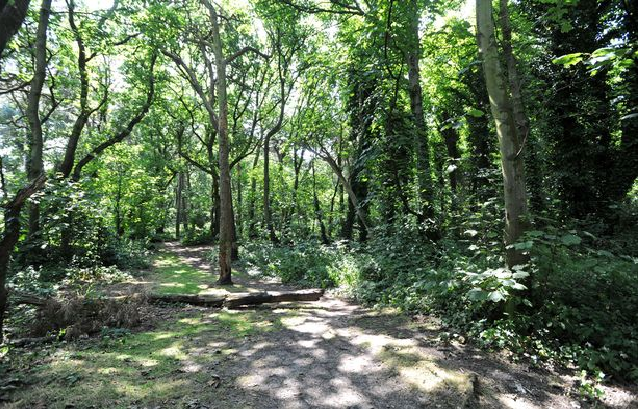 An appeal to build houses on green belt land in Wirral will be heard with the planning inspectorate.

In December Wirral Council refused planning permission to build 10 houses on the 0.6 hectare site at Woodend Cottage and stables on Marsh Lane, Bebbington, next to Storeton Woods.

The plot has 15 stables and two paddocks.

At the time locals opposed the application and wrote letters of objection.

The council outlined three reasons to reject the development and they were – that the site lies within green belt land which goes against the Wirral Unitary Development Plan, issues of highway safety, and insufficient information was submitted to determine any harm or loss of trees within the site protected by a Tree Preservation Order.

Developers appealed the decision in February.

The planning inspectorate is holding the hearing at 10am on Wednesday, July 23 at Wallasey Town Hall.

A decision will be made on the day, and the meeting is open to the public.

One neighbour from Mount Road, who doesn’t want to be named, fears the development will be a traffic hazzard and cause damage to the nearby woods.

He said: “Woodend Cottage lies on a corner plot on Marsh Lane and Mount Road. Both roads are very busy and dangerous, and there isn’t a footpath for pedestrians to walk along.

“If the development went ahead it would put a strain on the roads and increase the danger.

“It would be built right next to Storeton Woods and would ruin the popular beauty spot which is well used.

“The development will spoil the environment and add to the congestion in the area.”

A previous application was approved earlier last year to convert the stables in to three houses.