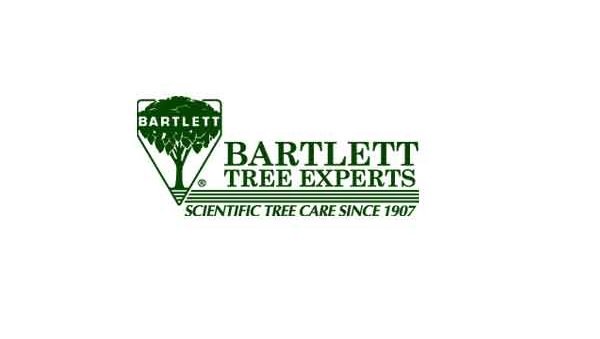 The genus Phytophthora is composed of 60 species of pathogens that cause considerable damage to trees and shrubs worldwide. Within the UK several species of Phytophthora exist, including P. ramorum, which has had a devastating impact on Japanese larch forests after ‘host jumping’ from rhododendrons and other under storey shrubs. Free water is necessary for Phytophthora to successfully infect a tree and therefore most commonly associated with soils that are poorly drained or receive excessive irrigation. Phytophthora can be especially common on newly developed sites where soil is severely disturbed or compacted from construction activities.

Phytophthora is also a common disease in commercial ornamental tree and shrub nurseries. Infection usually progresses from the root collar or finer roots, into the larger roots and eventually the tree trunk. Loss of water and nutrient absorbing capacity and stored carbohydrate reserves in the root cause a gradual, or sometimes rapid decline of the tree canopy.
Phytophthora is especially common on rhododendron, Japanese holly, boxwood, hemlock, laurel, fir, and yew. Significant mortality has also been recorded across a wide range of genera such as Aesculus, Tilia, Prunus, Taxus, Chamaecyparis, Abies and Erica, with the main causal agents usually being P. cambivora, P. cinnamomi, or P. cactorum.

Symptoms of Phytophthora vary depending on the susceptibility of the plant species, the virulence of the specific Phytophthora species and site/environmental conditions. Symptoms include a reduction in shoot growth, small leaves, thinning of the crown, chlorosis, twig and branch dieback and eventually death. Diseased roots are reddish brown and brittle. These symptoms are often confined to fine roots and lateral roots less than 5mm in diameter. Decline occurs over a period of months or years.
Management
Bartlett research trials conducted at the University of Reading show phosphites applied in early spring are highly beneficial in the suppression of this disease.

Treating surrounding non-infected susceptible plants on a preventative basis is also recommended. Plants with soil or mulch covering their root collar are very susceptible to Phytophthora. Excavation of the root collar is recommended using an air-excavation technology. The systemic fungicide Subdue (active ingredient metalaxyl-M) is
approved for Phytophthora control in amenity landscapes and is also recommended as a soil drench. Improving soil drainage and ensuring optimal soil nutritional to promote tree vitality will help reduce the possibility of infection.