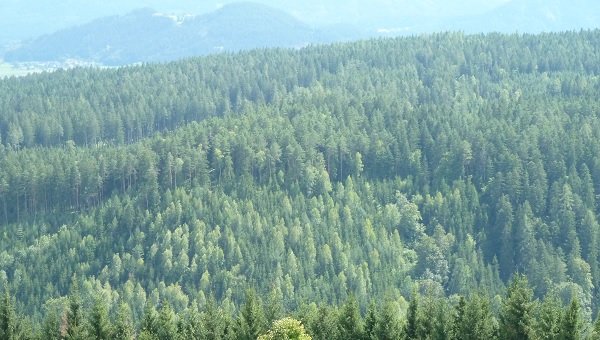 The public will get a chance to ask questions about the Largs forest proposals at a meeting later this year.

The Forestry Commission have agreed to attend a meeting in Largs to answer questions about the plans by Stakis Forestry for a major planting scheme on the hills above the town.

Largs Community Council, who are organising the meeting, heard from chairman Douglas Blair last month that the Forestry Commission are “final arbiters” of the plan. It is likely the meeting will be held in October, when the environmental assessment would be published.

Mr Blair also said that on a date before the public meeting, Scottish Natural Heritage would brief the council about the proposals.

The council are also to visit one of the developer’s working forests in Perthshire “to get an understanding how they undertake their duties”.

The forest proposals have already prompted a lot of discussion among community councillors, with concern being expressed about the visual impact on the landscape, timber lorry movements, and the extent of deer culling required.