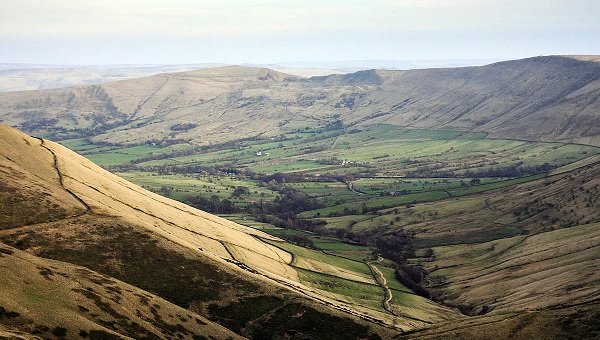 A national park has announced plans to sell off 12 of its woodlands. The Peak District National Park Authority said six will be put on the market immediately, with a further half dozen before the end of the year.

The authority, along with other English national parks, had its grant cut by 40 per cent by the previous coalition Government.

Jane Chapman, the authority’s assistant director, said: “Following a review of our properties, we have identified six woodlands to be sold now, with a similar number to follow later in the year.

“Having established or improved these woods, often by reclaiming former rubbish tips or quarry sites, then protected and maintained them over many years, we have fulfilled our primary objective as a national park.

“We now want to return these natural assets to the community, as we are reducing our liabilities at a time of budget reductions and would like to make the best possible use of the resources we have.

“The sales will allow us to focus on the protection, improvement and maintenance of our remaining woodlands.”

The authority said it manages 120 woodlands, covering about 443ha (1,095 acres). The land has been acquired since the designation of the national park, with the aim of securing important landscape features, rescuing woodlands which were deemed to be under threat or in need of restoration. They were also acquired as part of major estates.

The first six woodlands to be sold are:

Fisher German of Ashby-de-la-Zouch is handling the sale.

The Lake District and Yorkshire Dales National Park Authorities have both sold areas of land they own within their parks.