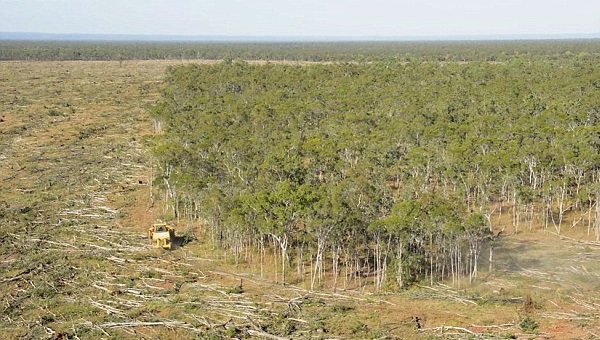 Satellite imagery has revealed the effects of new legislation introduced in March, which sought to toughen tree-clearing laws in the Queensland.  The Queensland Government is investigating 86 cases of ‘unexplained clearing’ of trees on properties, following the introduction of the legislation by the LNP Newman government.

Satellite imaging presented in a government vegetation management report shows how the technology has been used to track tree clearing, with one lot of regulated vegetation shown to be removed over two months. The Queensland Government had received up to 16 illegal removal complaints per month in the past 12 months, according to the report. 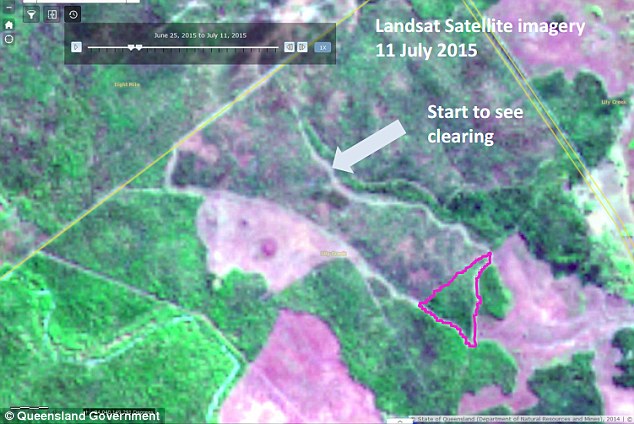 Wilderness Society spokesman Tim Seelig said that the imaging shows that farmers have resorted to the ‘panic’ removal of the trees. The illegal removal of vegetation is said to be rampant across the state. He explained: “The current imagery shows illegal clearing, most should not be happening.

“It suggests there is an ongoing issue, where farmers are clearing in case laws are changed.”

Mr Seelig said the most recent available data showed 296,000 hectares were removed in Queensland during the 2013-2014 financial year. He anticipates the figure will be much higher for the following year. He said illegal removal occurs when trees are removed in protected areas or where trees have been regrown. The government’s investigations will determine if any cases of unexplained tree clearing have been illegal.

‘We need to let the investigators get out there and find out exactly what’s happened,’ he said.

A parliamentary review of the new laws is due next week. The legislation is due for debate in August.