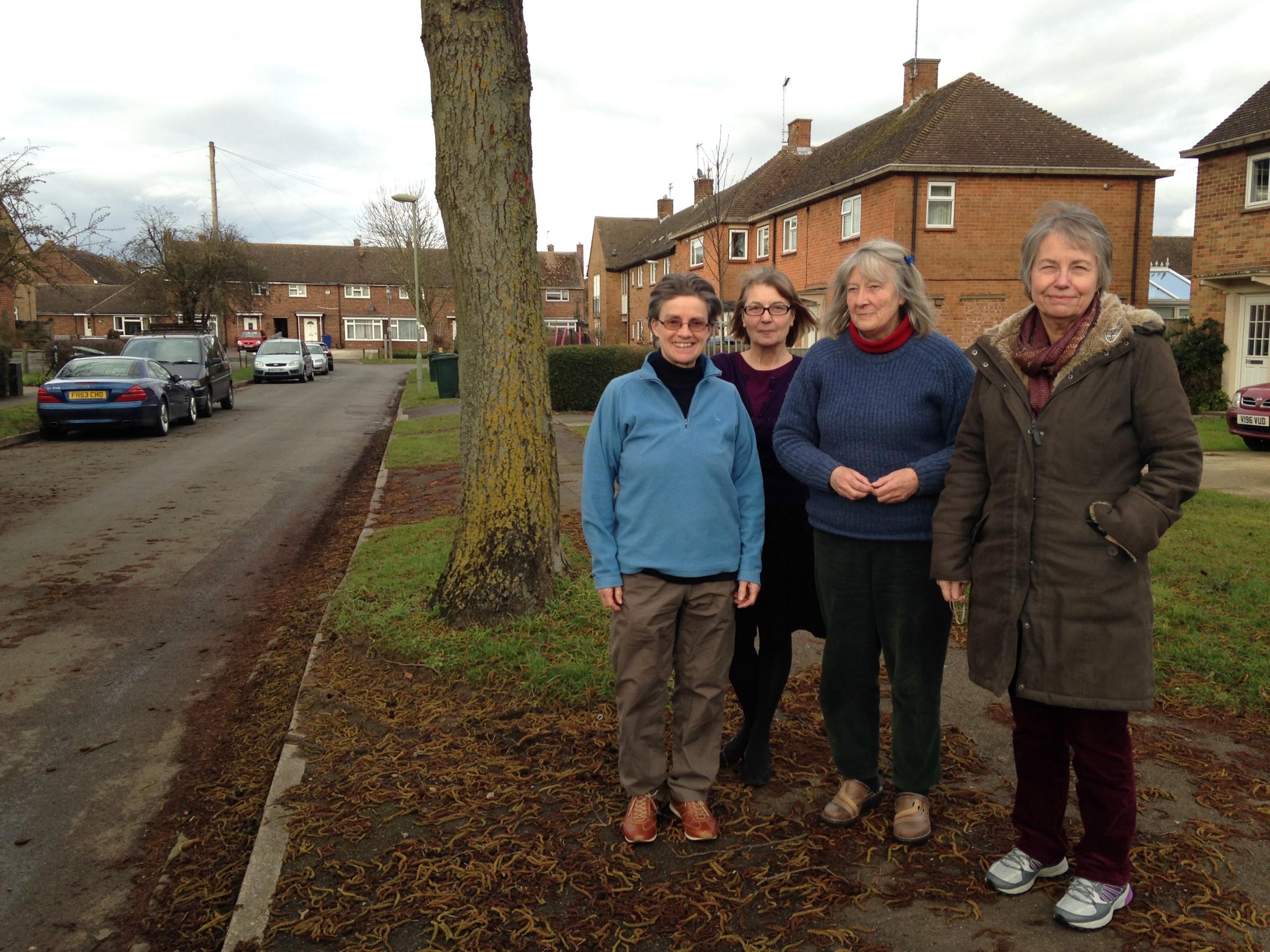 The Oxford Mail has reported the axing of two-long standing trees after residents woke up to find workmen armed with chainsaws.

Two alder trees have looked over the homes in Woodfield Road, Bicester, for decades.

The long-standing trees are facing the chop after Oxfordshire County Council highways team said they pose an “inherent risk” to houses.

Woodfield resident Bernadette Dunne said to the Oxford Mail: “I saw the tree felling notice, looked to the alders and saw a massive generator parked up.

“They said we are bringing these trees down, I was so shocked.”

Neighbour Susan Hall added: “Bernadette came and alerted us that they were cutting them down and we managed to stop them.

“It was actually quite a shocking experience and incredible to how anybody would want to cut them down, it was very distressing.”

The residents say the trees are about 50 years old and have been there since the estate was built.

Mrs Hall continued: “Cutting them down doesn’t send the message of a Garden Town and what is expected.

“Surely before doing anything so destructive as pulling down these trees, they should put out a notice or give people a chance to have their say.”

Residents have been told that officers could be back as early as April to bring them down.

Image courtesy of The Oxford Mail