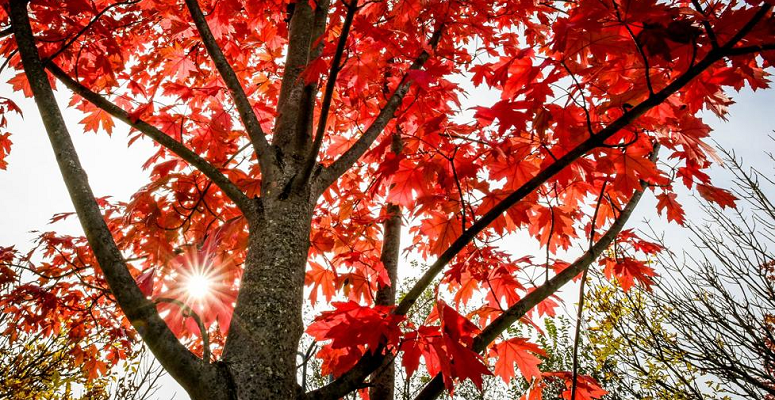 Measures to preserve and protect trees are the focus of an ordinance proposed by the city’s Environmental Commission and discussed by Oxford City Council at a Tuesday work session prior to their regular meeting.

One issue in Council’s discussion involved the potential for clearcutting trees from land in anticipation of developing a subdivision.

The concern is a developer would make an offer on land, but require the seller to remove trees prior to the sale keeping themselves out of responsibility for the loss of the trees.

Elliott noted large tracts of land on the edge of the city have only limited trees on them as they are used for farming purposes. The bigger issue is individual property owners trying to remove numbers of trees and there was discussion of placing a limit on the number of trees that can be removed in a year.

“One item to consider is whether or not you want the provisions of this proposal to apply to individual property owners of one or more acres of land but who not plan to develop their land,” Elliott said is his introductory comments. “In Oxford, there are currently 312 parcels which are over one acre. Of those, 175 are one to two acres.”

Still, many provisions in the proposed ordinance relate to requirements for developers to preserve as many trees as possible and replace those that are lost.

“I love the idea of protecting trees,” Council member David Prytherch said, referring to drawing plans for a site. “Developers do not look at that. For them, it’s a clean slate.”

Requirements for a tree survey are also included in the ordinance completed by professionals who look at location, size and quality of trees on the property. Certified arborist Charles Ford provided an estimate for such a survey of $2,500 based on one acre of land with approximately 40 trees to be inventoried.

Several questioned the cost and the time of doing an inventory but Mayor Kate Rousmaniere defended it, saying it would be a cost of development.

“I understand the cost in money and work for a developer but it’s the purpose of this,” she said. “We want to save trees.”

The proposed ordinance requires trees removed to be replaced and would set a cost to be paid into a tree fund for any tree which could not be replaced. Elliott said the city formerly had an established tree fund but it was not being used and was discontinued. A new one could be set up if such a provision is included in the ordinance.

Prytherch said he has some reservation about simply planting a new, small tree to replace a large, older one.

“Replacement is good but I would like to know what we are putting in. There is some ecological value to large existing trees,” he said.

The proposed definitions include four criteria for designating a tree as a “Landmark Tree” limiting the ability for it to be removed. One of those criteria is a tree connected with a significant historical event.

Oxford council member Mike Smith said they need to distinguish between a true community historical event and not a personal one.

“It’s got to be something recorded,” Smith said.

The purpose of the work session was to introduce the tree ordinance proposal and not date for further discussion or possible Council action was set.