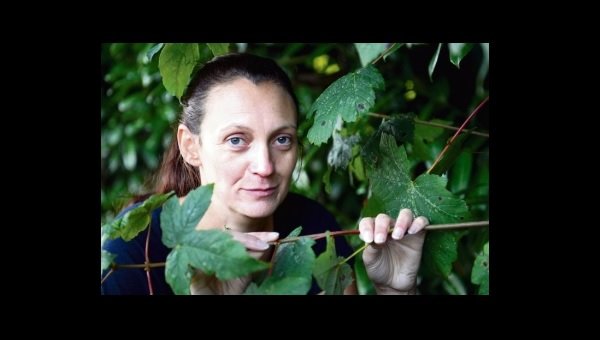 People living on Towers Lane are so fed up of the situation that they’ve lodged a petition with Allerdale Council, pleading with the authority to assess the situation.

They say they live in fear the trees will uproot and crash through their cars and homes and worry that unless urgent action is taken a falling tree will kill somebody.

Spokeswoman for the residents, Rebecca Penrice, said although she is fond of the trees opposite her home, they have now came a cause for concern.

Ms Penrice, who has lived at Towers Lane for more than 17 years, said: “Surely after 17 years these trees must be assessed and our concerns over their now excessive height needs to be seriously addressed before a tree falls onto and damages a property, injures, or, even worse, kills a resident.”

She said during high winds, residents are living in fear of trees uprooting and damaging homes, cars and inuring the occupants.

“I have already had one car written off by a tree which uprooted during winds in January 2000 and this greatly affected my insurance premium.”

The height of the trees also reduces the amount of natural light getting into the residents’ homes and many residents can no longer receive a Sky satellite signal, they say.

And nesting crows cover cars and homes in droppings.

A 23-name petition has been submitted to Allerdale Council demanding action.

A council spokeswoman said: “We are aware of the issues raised by the residents of Towers Lane and will be visiting the site very soon to assess the situation.”