Over half of Europe’s native trees face extinction 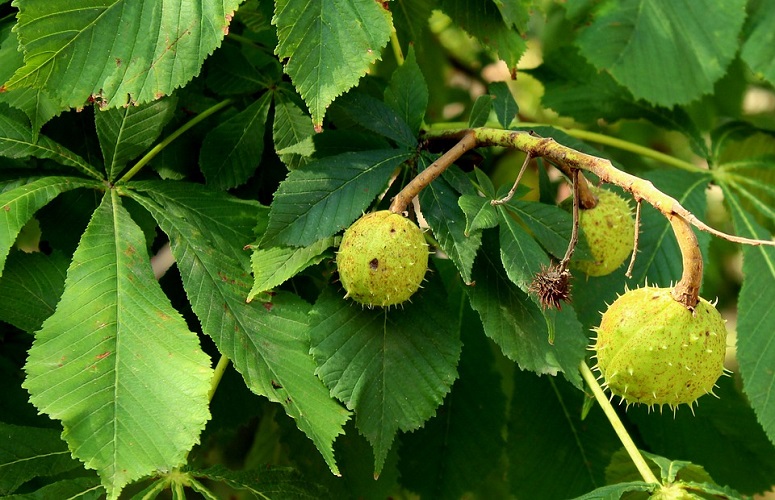 Over half (58%) of Europe’s endemic trees are threatened with extinction. This is according to assessments of the state of the continent’s biodiversity published by the International Union for Conservation of Nature (IUCN). The introduction of invasive species, unsustainable logging and urban development are key threats causing the decline of tree species such as the horse-chestnut across Europe.

The newly published European Red List of Trees evaluated the conservation status of all 454 tree species native to the continent. It found that two fifths (42%) are regionally threatened with extinction. Among Europe’s endemic trees 58% were found to be threatened, and 15% (66 species) assessed as Critically Endangered, or one step away from going extinct.

“It is alarming that over half of Europe’s endemic tree species are now threatened with extinction. Trees are essential for life on earth, and European trees in all their diversity are a source of food and shelter for countless animal species such as birds and squirrels, and play a key economic role. From the EU to regional assemblies and the conservation community, we all need to work together to ensure their survival,” said Craig Hilton-Taylor, Head of the IUCN Red List Unit. “Perhaps most importantly, measures for conserving these threatened species, and many other overlooked species highlighted in today’s European Red List assessments, need to be integrated into regular conservation planning and land management.”

The horse-chestnut (Aesculus hippocastanum) has been assessed as Vulnerable. This is following declines caused by the leaf-miner moth (Cameraria ohridella).