One million trees planted this Parliament 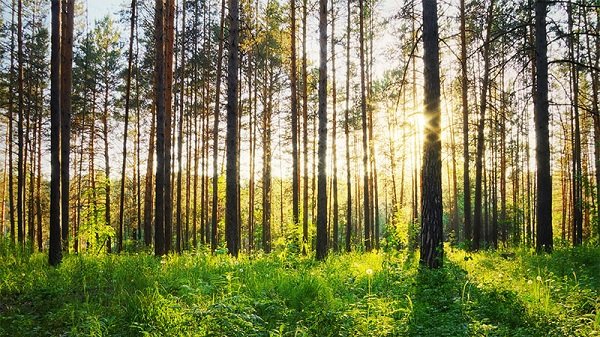 Liberal Democrats are celebrating the one millionth tree being planted this Parliament through the Big Tree Plant.

The Big Tree Plant is the first government tree planting initiative since the 1970s. Liberal Democrats in government are proud to have delivered this project which will leave a living, lasting legacy in communities across England.

The national tree planting campaign, which was launched in 2010, brings together community groups with national organisations who already plant trees.

The campaign has been delivered through the Department for Environment Food and Rural Affairs and has been supported by a £4m grant from the Forestry Commission to help communities plant trees in urban areas.

Half of the tree planted across the country have been in the one third most deprived or least green areas.

The scheme supports communities in establishing and maintaining green spaces in their local area so that trees will continue to be maintained and cared for by the communities that planted them.

Volunteer groups, wildlife trusts, community farms and urban regeneration projects are among the 160 organisations that have been successful in winning funding for their tree planting projects.

The planting of the one millionth tree shows how Liberal Democrats in government have been working with communities to plant more trees where they are wanted and needed.