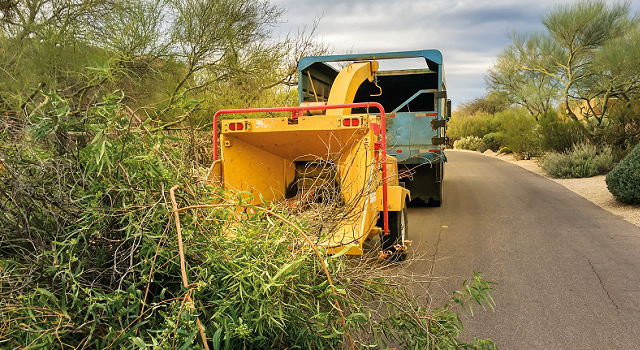 Paul George takes a closer look at the EU’s new NRMM emissions regulation, explaining what it aims to do and how it will affect NRMM users

In its bid to improve air quality on the continent, the EU has amended its previous regulations for non-road mobile machinery (NRMM) emissions – this time, covering a broader range of NRMM, with more stringent limits. According to the EU, NRMM accounts for 15% of nitrogen oxide (NOx) and 5% of all particulate matter (PM) emissions. These are predicted to increase over time, confirming the need to review current legislation.

Now known as ‘the world’s toughest emission standards’ for NRMM, Regulation (EU) 2016/1628 includes engines in the 25.5hp to 751hp power range, as well as a limit to the particle number (PN) on top of the required particle mass limit for engine emissions.

Signed by the European Parliament in 2016, this new regulation was applied at the beginning of 2017 and will come into effect across the UK and Northern Ireland in 2019. Here’s a breakdown of its pertinent areas:

The regulation is aimed to harmonise the laws among EU members that aim to reduce gaseous and particulate pollutants, particularly CO (carbon monoxide), HC (hydrocarbons), NOx and PM. Its overall goal is to protect human and environmental health, while aligning technical requirements with international laws. With standardised requirements, this ensures that there will be a level playing field on global markets and removes the risk of unfair competition from non-conforming, low-cost machinery.

In line with Article 19 [3] of the type-approval ‘Mother’ Regulation 167/2013 and the complementary Delegated Act, engines installed in agricultural and forestry tractors fall under the NRE, ATS, and NRS categories. This also covers various pieces of arboricultural equipment, such as chainsaws and chippers. All manufacturers should comply with Stage V regulations by the following dates:

Engine manufacturers are required to have their products type-approved prior to selling. This is applicable to all engines produced on or after January 1 2019. For engines with a power range of 56kW to 130kW, the effective date is January 1 2020.

In the UK, the Vehicle Certification Agency (VCA) is responsible for handling the approval of engines. Upon submission of a product’s technical information, the VCA will oversee the manufacturer’s quality assurance tests. When approved, the engine should have the manufacturer’s name, type and family, individual engine identification number and type approval number. Non-compliance is subject to the following penalties:

The following engines are exempt:

Air pollution remains a top concern, especially since the UK pledged to reduce 57% of its carbon emissions by 2030. Regulation (EU) 2016/1628 addresses the gaps in laws between EU member states, to decrease the impact of emissions on human and environmental health. In this sense, the NRMM is an important step in getting the levels of air pollution in the UK and across the wider European continent under control.