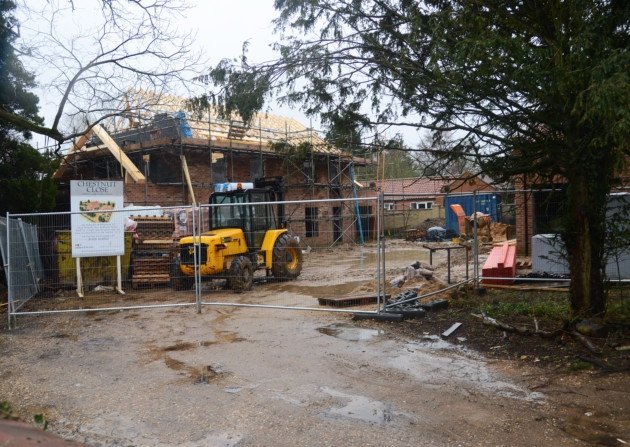 The Eastern Daily Press has reported that a company director and his firm have been fined after two protected trees were cut down.

Bobyk Developments, based in King’s Lynn in Norfolk, must pay £10,000 in fines for each of the 12m lime trees felled at Fakenham housing site.

A council leader welcome the outcome as an “excellent result” which she said showed how seriously the courts take breaches of tree preservation orders.

King’s Lynn Magistrates’ Court heard that Jody Bobyk, director of the development company, wanted to clear the trees to improve access to the site where three houses were being built and about five months from completion.

The Eastern Daily Press reported that Car Jordan, prosecuting, said: “It seems he put commercial benefits over the tree protection and compliance with the law.”

Roger Glazebrook, for Bobyk, 34, of South Everard Street, King’s Lynn, said his client accepted his responsibility for the felling.

He also urged the magistrates to take into consideration Bobyk, who did not appear in court, was not the sole firm director.

Bobyk Developments was ordered to pay a £1,000 vicitm surcharge and court costs of £2,423, and a total of £20,000 in fines for contravening the preservation order by allowing the trees to be felled.

The trees that were felled were part of a larger group protected by a preservation order, put in place to safeguard them from the development work, issued by North Norfolk District Council.