‘No mileage’ in prosecution of Sheffield tree protesters 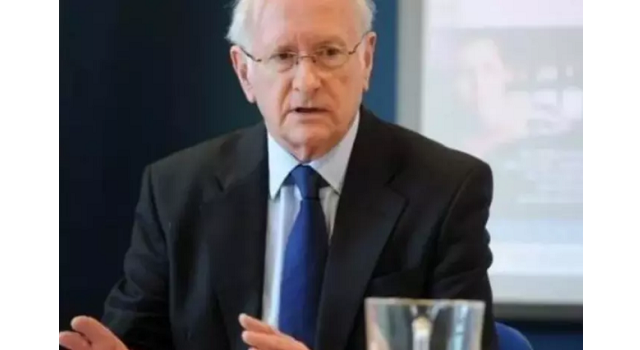 That is the view of South Yorkshire’s police and crime commissioner Dr Alan Billings who said there was simply ‘no mileage’ in it as the Crown Prosecution Service has said it will not pursue prosecutions in such cases.

A total of 14 people have been arrested since November last year during protests against Sheffield Council’s wide-ranging programme to chop down trees along city streets to as part of works to improve the state of roads and pavements. However, charges in all cases have been dropped.

Dr Billings said while ultimately the decision to make arrests lies with police officers, he added there was little point in doing this as the CPS is “not prepared to criminalize peaceful protesters.”

His message to officers was to “not go down this route as it will not go anywhere.”

He added: “The CPS are not willing to take to court people arrested under trade union laws as it is not in the public interest. There is no mileage for police to make those arrests under that type of legislation.”

Several people, included Green Party councillor Alison Teal, were previously arrested for allegedly trying to prevent trees being chopped down in Nether Edge and along Rustlings Road in Endcliffe under Section 241 of the Trade Union Act used primarily on workers on the picket lines during strikes.

Dr Billings called for the council to take a more active role in tackling such matters and to look at other methods of ensuring order such as ‘civil law and injunctions’ as police resources are already stretched.

He said: “I do not want police resources operating in this way. I would much rather them be out on the streets catching criminals and pursuing incidents.”

The fight for Sheffield’s trees has its roots in a £2 billion private finance initiative deal signed by the Labour-run council in 2012. The contractor Amey is tasked with maintaining the city’s 36,000 roadside trees as part of the Streets Ahead road maintenance agreement.

Campaigners claim healthy trees are being unnecessarily destroyed but the council says the work is required to remove diseased, damaged or dangerous trees.

Councillor Bryan Lodge, cabinet member for environment, previously called for any protests to ensure they do not stop work from being undertaken and said all removed street trees will be replaced.