Newcastle fells more trees than any other UK council 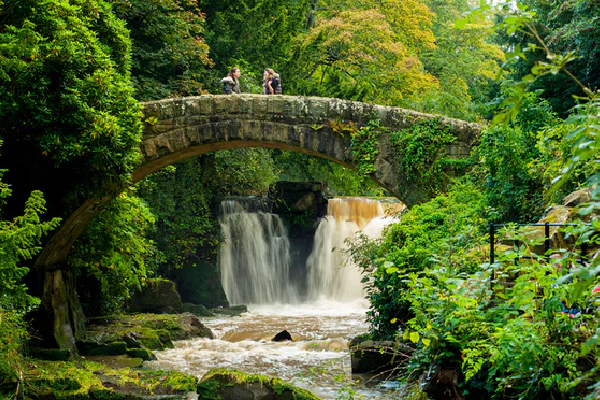 Newcastle has cleared 8,414 trees in last three years – twice as many as any other authority

Newcastle has become the tree-felling capital of the UK after the council chopped down almost twice as many trees as any other local authority.

More than 110,000 trees have been cut down by councils across the UK in the last three years, according to figures gathered under the Freedom of Information (FOI) act by the Sunday Times. Some 8,414 were in Newcastle, more than in any other rural or urban local authority. Wiltshire was next, having felled 4,778 in the same period, followed by Edinburgh with 4,435.

There are an estimated 800,000 trees in Newcastle, both in urban and rural areas, according to the city council, which says 0.35% of its tree stock has therefore been felled in each of the past three years.

Trees in Newcastle have been removed from a diverse range of locations such as plantations, woodlands, open green spaces, cemeteries and parks as well as residential areas including residential properties.

In contrast, there are approximately 4.5m trees in Sheffield – 36,000 of which are classed as “street trees”. Sheffield, which has been battling with protestors over plans to fell up to 17,000 of its street trees, has actually “only” cut down 3,529 since 2015, the FOI figures show.

A Newcastle council spokesman said: “Where trees have been felled this has been for a good reason or where this has been necessary – where trees are dead, diseased or dangerous or where we have a new development scheme. In most of these cases replanting schemes are required. We have 7,000 trees with protection orders (TPO) and 718 group TPOs.”

Newcastle city council has been under pressure in recent years for its attitude towards trees on both public and private land, with campaigners arguing tree cover is well under the national average.

In 2016 councillors defied strong local opposition and approved plans for the removal of 4.2 hectares (10.4 acres) of private woodland on greenbelt in the village of Woolsington, north-west of the city. Some 1,077 trees were earmarked for the chop to make way for a luxury hotel, golf course and cookery school, plus 72 luxury homes.

Planning conditions stipulated that double the area of original woodland had to be replanted. But campaigners argue that it can take many more decades for new plantations to provide the same benefits for health and wildlife as established woodland.