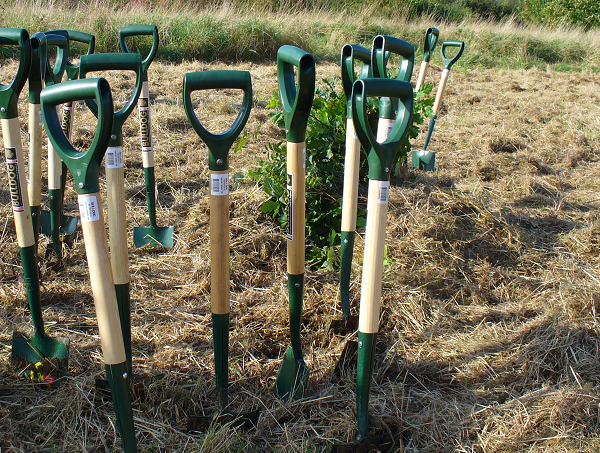 After months of lobbying led by the Woodland Trust and supported by concerned groups in the forestry sector, as well as a petition signed by 30,000 supporters, the Trust is delighted to see Defra launch its new woodland grant scheme much earlier than first planned. This will support woodland planting in 2015 and beyond.

This scheme forms part of England’s new Rural Development Plan, which was signed off by the European Union last week.

The last Rural Development Plan for England ended in 2013 and no new grants were approved in 20141. In 2013 a two-year gap had been proposed, the consequences of which could have been disastrous. Although some planting took place last year, this used money left over from the previous programme. Without the Trust’s intervention, this situation could have been much worse, especially as average annual planting rates have barely reached 3,000 hectares in the last 10 years.

John Tucker, Woodland Creation Director at the Woodland Trust, said: “Only a few weeks ago the Natural Capital Committee2 presented a sound economic case for woodland creation in delivering major benefits to society, further underlining why more must be done to ensure the 5,000 hectare per year target, set out in the Government’s 2013 Forestry Policy3 for England, is reached.

“That a funding gap of two years was even considered is unbelievable, and so we are delighted to have narrowed that gap. These grants are crucial and very welcome but it must be said that they will still only support around half of what’s needed.

The Trust hopes the new grants will be the start of a period of stability for landowners, nurseries and contractors, enabling them to undertake the long term planning that the establishment of new woodland requires.

The Woodland Trust provides support, advice and funding to landowners wishing to plant trees, as well as providing free trees to schools and communities.