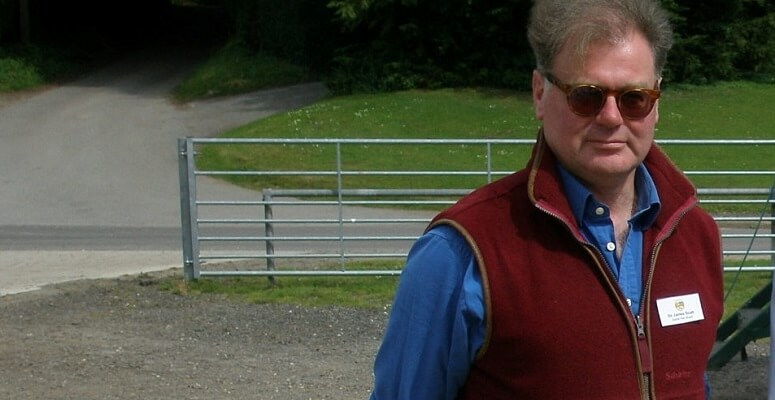 The Royal Forestry Society has a new President and a new Chair of the Board of Trustees who took office from 1 October.

Sir James Scott, has taken over as President from Andrew Woods, who spent two-years in office. Sir James has been Vice President for two years. He is a previous chairman of the RFS Southern Division. For thirty years he owned and managed the family’s Rotherfield Park estate in East Hampshire which incorporates extensive mixed woodlands. He believes the unique appeal of the RFS comes from the contributions from a diverse group of members.

Kitty Martin has taken over as Chair of the Board of Trustees from Ian Dudley who had served as Chair since 2013. Kitty has extensive leadership and governance experience in listed private and charitable organisations and ran two upstream oil and gas services businesses over a period of 25 years. She is a long standing RFS member and owns and manages woodland in Cumbria and Scotland.

Ben Herbert, who was a trustee of the RFS for nine years until 2015, has become Vice President. He owns and manages the Llanarth Estate in Monmouthshire, and has chaired the RFS South East Wales Division and the CLA South Wales Branch.

Further details of our Board of Trustees at https://www.rfs.org.uk/about/our-people/board-of-trustees/