The Ancient Woodland Inventory for England gets new funding 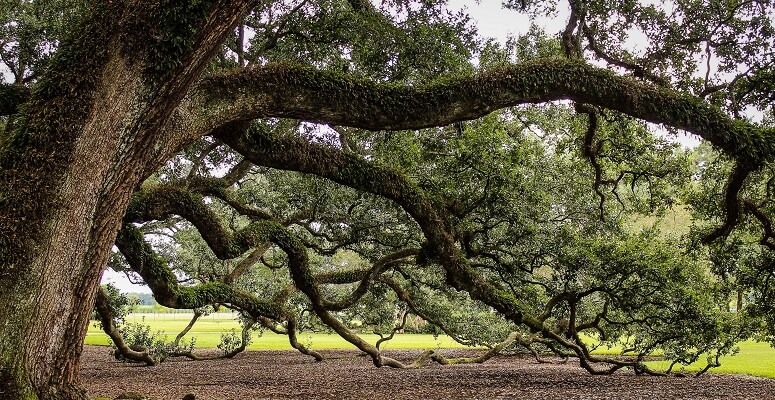 The Ancient Woodland Inventory for England is to get a radical overhaul to enable changes in national planning policy to be properly implemented.

Last year, the National Planning Policy Framework was amended to give ancient woodland and ancient and veteran trees strengthened protection from inappropriate development. The Woodland Trust warned government this change would only be effective if planners and developers knew where ancient woodland was located.

The Ministry for Housing, Communities and Local Government has awarded a grant of £210,000 to the Woodland Trust. This is to kickstart a £1.5 million collaboration with Natural England to update the inventory.

The inventory, which is managed by Natural England, is a map-based record of around 52,000 ancient woodlands. But there are many more which are missing. The need to update it was brought to Parliament’s attention in January when Michael Fabricant MP successfully introduced an unopposed bill seeking an update in England.

The money will help to buy the essential historic data, recently digitised via the National Archives, which underpins the inventory. It will also support upskilling of staff to undertake this vital work. Ultimately the revised inventory will ensure better and speedier planning decisions, by eliminating the inaccuracies that cause confusion.

The National Planning Policy Framework states that development resulting in the loss of ancient woodland, or ancient and veteran trees, should be refused unless it is wholly exceptional. But the current inventory, relied on by planning authorities to identify ancient woodland, is inadequate.

“However, it was originally developed during the 1980s, when computerised mapping was in its infancy. As such has many omissions and inaccuracies. This has in some cases seen ancient woodlands lost or damaged by development or inappropriate management simply because they are not recognised as ancient as they are not recorded on the inventory.

“Some 544 ancient woods are currently under threat from development in England – that we know of.  The inventory desperately needs updating, not only with sites over 2ha, which was all that was originally included, but also smaller pockets of this precious, irreplaceable habitat. To prevent them slipping through the net and being destroyed by inappropriate development.”

Minister of State for Housing, Kit Malthouse MP said:
“Groups like the Woodland Trust are playing a crucial role in protecting our green spaces. Including our irreplaceable ancient forests, for future generations to enjoy long after we are gone.
“This will form the first modern stock take of all woodland in England. Acting as a powerful tool for councils as they plan the development of their communities and build the homes we need.”

It is hoped more funding will be secured from other sources to continue updating the inventory.