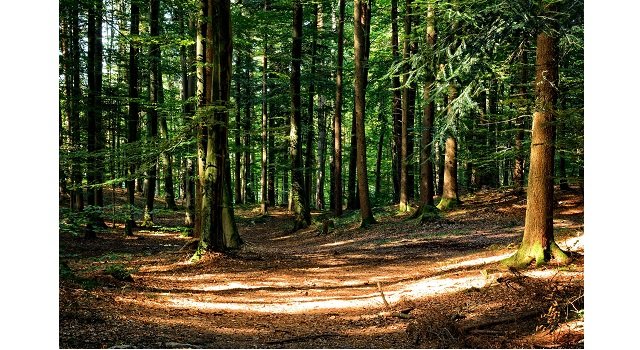 Stuart Goodall, Chief Executive of Confor, said the first new major forestry legislation in Scotland for 50 years must secure the long-term future of an industry which employs well over 25,000 people and also delivers a wide range of environmental and social benefits.

He said: “Forestry is the modern-day engine-room of the Scottish rural economy, and Scotland is the powerhouse of the UK forestry sector. Changes to the governance of forestry have been inevitable since the devolution settlement, especially as there has been change elsewhere in the UK. The aim in Scotland must be to put in place a legislative framework that suits forestry here.”

Mr Goodall welcomed the emphasis on retaining the expertise of forestry professionals in the papers accompanying the Bill and the intention to place forestry at the heart of future rural policy and action on climate change – but added: “The new Forestry Bill, unlike the 1967 Bill that it replaces, does not place a duty on the Scottish Government to expand forestry in Scotland. We were pleased when the Scottish Government committed, in January, to increasing tree planting targets to tackle climate change and increase the use of home-grown timber – and we look forward to seeing it follow through on that commitment.”

“We need effective collaboration between the public and private sector and a very pragmatic approach to tackling problems which stand in the way of tree planting.” Mr Goodall said this included implementing the recommendations of the recent Mackinnon report, under former Chief Planner Jim Mackinnon, which examined the barriers to creating new woodland.

He added: “Tree planting is starting to increase again in Scotland, which we need to guarantee jobs and investment in the long term. This new Bill recognises that forestry is a very long-term business and Confor will continue to work with all parties to develop the emerging consensus around securing the future success of the forestry industry.”

Mr Goodall concluded: “It’s clear looking at the document published by Fergus Ewing today that this bill is a complex piece of legislation that will require wider support in the Scottish Parliament and co-operation with the UK Government. Confor will examine carefully the detail of what is proposed, then publish our comments on the draft legislation. We need to ensure this bill gives Scottish Ministers the right powers to support our industry to grow further, and to deliver on its commitment to increased tree planting.”