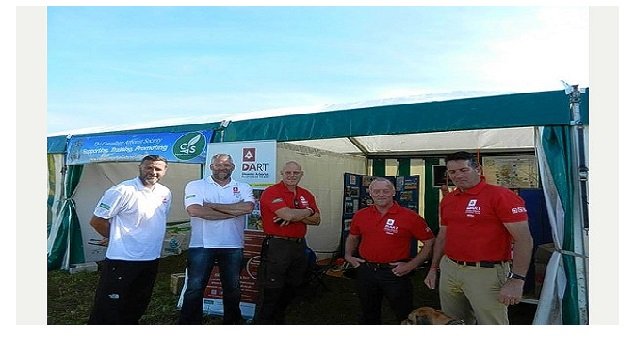 A new charity that will clear fallen trees in disaster zones and make damaged ones safe has launched operations. The Disaster Arborist Response Team (Dart) is registered at The Elms in Redruth and says it is the only charity of its kind.

It is the brainchild of Gary Bailey, who returned from a humanitarian trip to the Philippines after Typhoon Haiyan with the idea of forming the charity.

“Trees are an important environmental and economic resource the world over,” he said.

“However, in the wake of an extreme weather event or national disaster they become a direct cause of death and injuries, damaging homes and vital emergency buildings, bringing down power lines, blocking watercourses and closing roads to cause even further disruption to the lives of survivors and emergency responders.”

Mr Bailey said he arrived in the Philippines to face tree devastation on an unprecedented scale and found his professional knowledge and chainsaw skills were in greater demand than the tents he carried: “After all, what use are tents if there’s no space to pitch them among thousands of fallen trees and debris?”

Mr Bailey, from Truro, has been by joined by fellow trustees Jon MacKeen, from Saltash; Jason Roe, from Marazion; Mike Metcalfe, from Bodmin, and Steve Atkins, from Sheffield, to form the charity. Launched at the Arboricultural Show in Cirencester last weekend, it is actively seeking volunteers and sponsors.