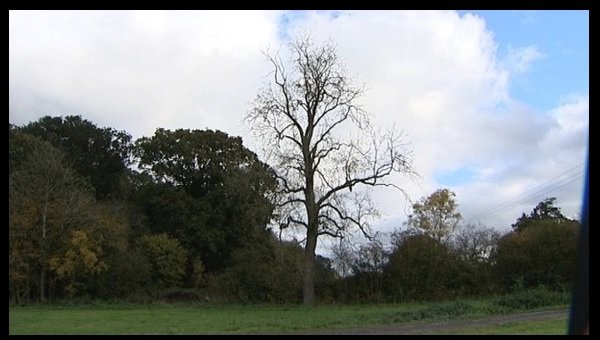 Scientists in Norwich have released new data to help understand the spread of ash dieback disease. It’s based on a so-called, fungus genomes or DNA samples from across the UK, Europe and Japan.

It’s hoped studying their genetic differences will help combat the rapid spread of the disease which threatens one of our most common tree species.