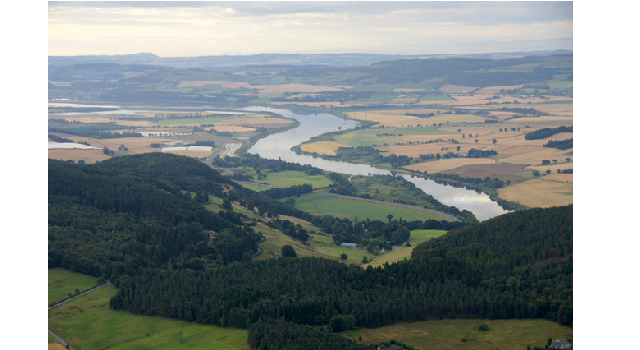 One of Perth’s most popular recreational woodlands has taken on a new role as a biodiversity hotspot.

Forestry Commission Scotland’s Deuchny Wood, on the outskirts of the Fair City, includes walking paths and purpose built mountain bike trails but the recent installation of bat boxes will soon enhance its status as a valuable conservation site.

“Deuchny is a great resource for the people of Perth but it’s also an important place for bats – and the new bat boxes we’ve installed will provide roosting places for them during the day.

“We have put up bat boxes before but we’ve put out these new ones because some of the original batch had been occupied by birds, which only goes to show that there is a thriving and wide range of species that call Deuchny Wood home!

“We’ve been working with the Tayside Bat Group on this project and their specialist knowledge and enthusiasm has been a great help.”

The diversity of habitats within Deuchny Wood provides plenty of food and flight routes, which makes it an excellent site for several bat species, including pipistrelle and soprano pipistrelle.

“This is a great way of highlighting the fact that these amazing animals can be found right on our doorstep in Perth.

“We’ll be monitoring these boxes over the next few years, and we’d love to hear from anyone who’d like to get involved.”

For more information about the project, getting involved and about bats in general, contact the Commission’s local team via tay@forestry.gsi.gov.uk or visit the Tayside Bat Group on Facebook.