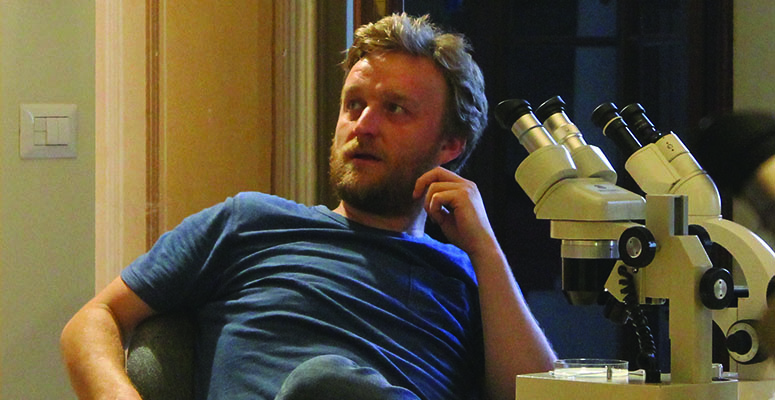 The Arboricultural Association (AA) is pleased to announce that John Parker will become its next Chief Executive Officer from 1 July 2021.

John was appointed as the first Technical Director of the Arboricultural Association in August 2019 and has been a major influence in shaping and developing technical arboricultural matters and policy, helping grow the voice of the Association and the profession.

Prior to joining the AA, John worked for ten years as Senior Arboriculture & Landscape Specialist at Transport for London (TfL), and was also on the Executive Committee of the London Tree Officers Association (LTOA), including two years as LTOA Chair. John is a keen collaborator and has always been incredibly active in the international arboricultural community. In 2017, his work as Chair of the LTOA and efforts to bring together arboriculture and urban forestry across Europe were recognised at the European Forum on Urban Forestry through being awarded their prestigious ‘European Young Urban Forester of the Year’ award.

John has an infectious enthusiasm for arboriculture and has proved to be a highly effective communicator, having been the driving force behind the AA’s internationally popular and acclaimed series of webinars and regularly contributing to national and international conferences. When he is not overseeing the technical side of the AA, he is usually busy contributing to local community projects around Stonehouse in his free time, including establishing the Stonehouse Community Arboretum.

John says “it is a huge honour to have been appointed CEO of the Association, particularly at such an important and exciting time for our profession. I am looking forward to working with our amazing staff team, our Trustees, members, and all of our other friends, colleagues and stakeholders in the UK and around the world, to build on the great achievements of the last few years in promoting and supporting arboriculture and tree care.”

He will take over from Stewart Wardrop, who is retiring after five years in the role. Stewart had originally intended to step down in early 2021 but delayed his retirement plans to steer the Association through one of the most difficult periods in its history during his final year. The AA would like to take this opportunity to thank Stewart for the leadership and passion he showed in championing the industry, which has helped secure the future of the organisation. He undoubtedly leaves it in a much stronger position than when he found it.