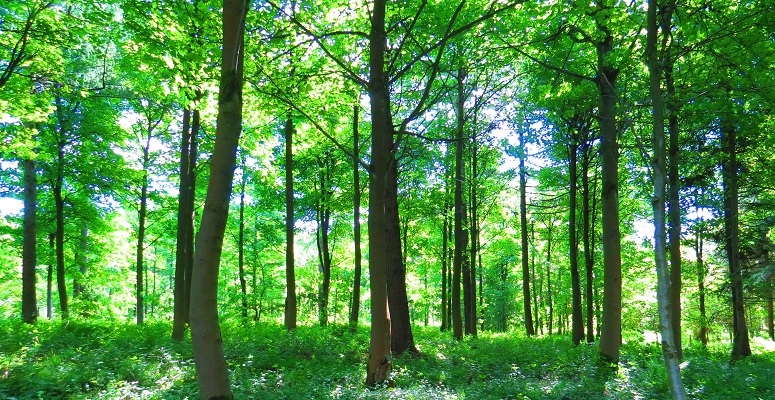 Allowing trees to naturally establish over huge areas could massively expand Britain’s woodlands more effectively and at a fraction of the cost of tree planting, according to research by Rewilding Britain.

It says the government’s draft England Tree Strategy, open for public consultation to 11 September, is woefully inadequate for tackling the climate and nature crises. More ambitious targets and a fresh approach are needed.

With Britain one of Europe’s least wooded countries, Rewilding Britain supports a doubling of the country’s woodland cover over the next decade, from 13% now to at least 26%. This could help absorb 10% of current UK greenhouse emissions annually, and help declining wildlife.

However, the government’s draft strategy for reforestation in England fails to set any tree targets, says Rewidling Britian, and at best would raise English woodland cover from 10% today to just 12% by 2050.

The government’s unambitious plans also focus on manual tree planting as a quick fix, but a Rewilding Britain study to be published later this year shows that allowing and enhancing natural regeneration – supported by native tree planting in suitable sites – would be the most effective long-term approach for landscape-scale reforestation.

“We urgently need an expansion of nature’s recovery across Britain that matches the scale of the threats from accelerating climate heating and species extinction – with clear and bold targets from the government,” said Rebecca Wrigley, Rewilding Britain’s chief executive.

“We can’t replace our lost woodlands by planting alone. Protecting ancient woodland fragments, and allowing and assisting trees to naturally regenerate on a big scale, is the most effective way of reversing the sorry fortunes of our crippled forests and woodlands, and so benefiting people, nature and the climate.”