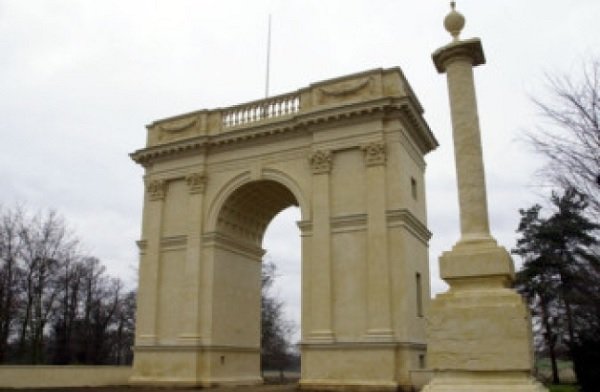 The National Trust has defended plans to fell over 100 mature trees in parkland.

General manager of the landscape gardens at Stowe, Jane Greenhaf, spoke to the Advertiser after readers raised concerns about the planned felling of the trees along Bell Gate Drive, due to begin in December.

Ms Greenhaf said: “We know people care passionately about trees and their removal always causes concern, but felling trees and planting new ones is an essential part of our conservation work at Stowe.

“Since the landscape gardens of Stowe were handed to the National Trust in 1989, there has been a continual programme of restoration.

“In the past 25 years we have restored lakes, temples and statues, and reinstated many of the views which were an intrinsic part of the 18th century design, but had been lost over the years.

“Much of this work has involved the felling of trees.

“The tree felling due to take place in the near future is the third phase of tree work down Bell Gate Drive. Cutting down these trees will allow the growth of other trees around them and will also open up more lost views of the gardens.

“For every single tree we are felling, we are planting four more at Stowe.

“As a conservation charity, we give very careful thought to the removal of any trees buthis is part of a long-established conservation plan to restore Stowe to its former glory.

“The felling has been planned to take place outside of the nesting season to reduce the impact on wildlife.”