Network Rail’s tree felling operation to “dwarf” that of Sheffield 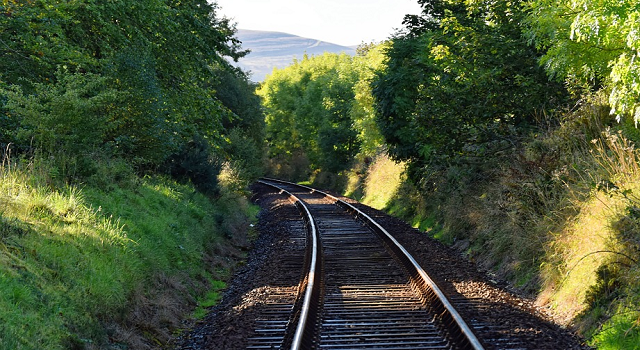 In an exclusive article published by the Guardian this weekend, it has been revealed that Network Rail are planning on felling millions of trees in a secretive nationwide felling operation.

The Guardian noted at the target of the operation will “dwarf” the tree felling operation that has caused such controversy and recently been halted in Sheffield. Thousands of poplars, sycamores, limes, ash trees and horse chestnuts have already been chopped down across the country, with 10m trees outlined for further destruction.

The 10m trees to become the next victims of the operation have been outlined in a Network Rail blueprint as they come within 60 metres of track. The mature trees have been identified as potential problems through an aerial map created by drones.

Network Rail defended the felling, admitting the vast majority of trees are healthy, but stated that the new tree database of hotspot problem trees has “revolutionised” its approach to “vegetation management” to cut delays and risks to passengers from tree branches.

Caroline Lucas, the co-leader of the Green party comments: “While some tree work is required on safety grounds, Network Rail’s approach tends to be one of slash and burn. To be taking action in the nesting season is even more reckless.”

An RSPB spokesperson said: “The worry is that much of this work is … non-urgent work that is simply being carried out with little regard to the presence of birds and other animals.

“If such … work is being done without reference to the Wildlife and Countryside Act, which offers basic protection to nesting birds, it may well be in breach of the law.”

Network Rail said: “Network Rail is a big, responsible, public company that takes its environmental obligations seriously. We manage our lineside to provide healthy biodiversity advised by experts in the field. We do remove tress that are, or could be dangerous, or impact on the reliability of services that serve over 4.5m people everyday.

“We make our policies in this area public, in an open and transparent

way and work with environmental organisations to help us get it right when we do have to take action.”