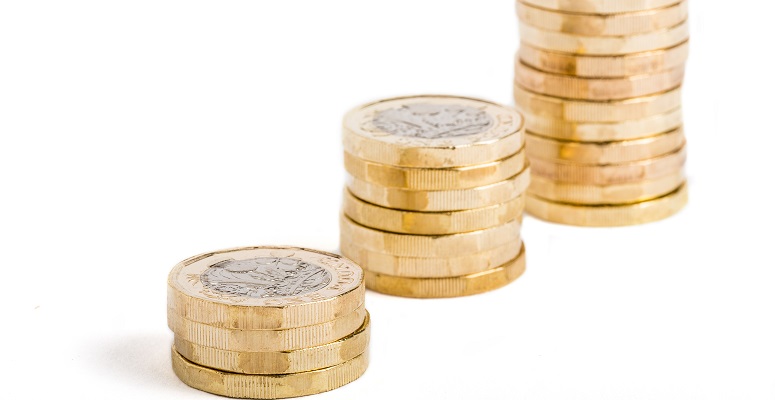 The Chancellor has announced his intention to reduce the age threshold for the National Living Wage (NLW). This will mean that it applies to those aged 23 and over from 2021, and to those aged 21 and over within five years.

This follows a review of the youth rates of the National Minimum Wage (NMW) carried out by the Low Pay Commission over the past year. The LPC made its recommendations to the Government in a letter sent in August, and which has now been published.

The LPC will publish its full report on the NMW youth rates, as well as its advice to the Government on the future of the NLW, in due course. The government will set out more details on the future policy framework for the NLW, including the role of the Low Pay Commission, at the Budget.

Bryan Sanderson, the Chair of the LPC, said:

“We are very pleased that the Government has accepted our advice to lower the age of eligibility to the National Living Wage from 25 to 21. Doing so in a phased approach balances ambition for the pay of young people with caution towards the impacts on businesses and the most vulnerable workers in this group.”