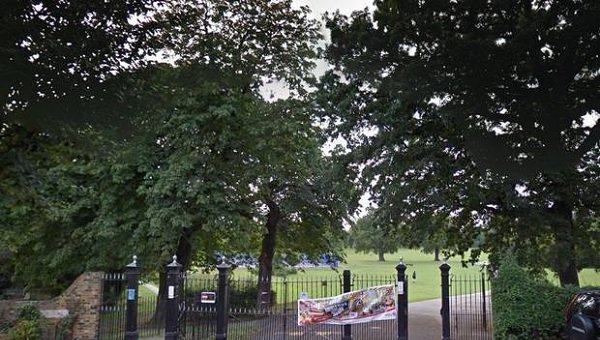 Police patrols have been stepped up in a park after vandals cut down 13 trees.

The 15ft conifers were all felled during a single night in Enfield Town Park in north London. Eleven of them had been planted in a circle around a memorial bench.

An Enfield council spokesman said: “It’s really bizarre. We have seen tree vandalism before, but never on this scale and never in a park. They weren’t stolen, they were just chopped down.”

The trees were planted three years ago as large saplings, to boost greenery in the inner city park, and had been carefully tended as they grew.