Tree chopper is hunted after attacks on Swansea trees 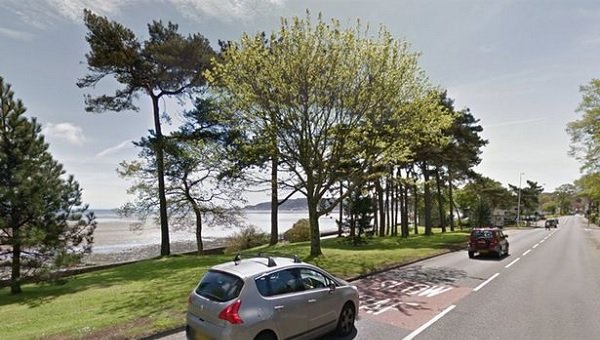 A hunt has been launched for what a council is calling “the phantom tree chopper”, after an apparent vendetta against seafront trees.

A total of three trees have been vandalised on the Swansea Bay promenade on the approach to Mumbles close to singing star Bonnie Tyler’s home in the last few weeks.

The vandalism attacks follow similar incidents in the same area at the same time of year back in 2012 and 2013.

Swansea council is also reporting a few pine trees have also been mysteriously planted in the same spot.

A council spokesman said: “The phantom tree chopper has returned.

“Two hawthorn trees and one field maple have been vandalised since the start of the month.

“The field maple has been completely removed and the hawthorns were attacked with a saw below ground level. They’ve now been safely removed by Swansea council’s parks team.”

The vandalised trees, which stood up to nine feet tall, had only been planted at the end of February as replacements for trees that had become unstable because of vital safety work recently carried out on the promenade.

Mark Child, Swansea council’s cabinet member for wellbeing and healthy city, said: “This mindless vandalism totally undermines all the great work our parks department does to keep the city looking as attractive and eye-catching as possible.

“What’s being done is also potentially dangerous because the damaged trees are being left unstable at a spot that borders a promenade used everyday by pedestrians, joggers and cyclists. Whoever is responsible needs to be caught, so I’d urge anyone with information to either call the police or our parks department.”

Swansea councillor Linda Tyler-Lloyd has been liaising with South Wales Police over the attacks and wants walkers in the area to be on the look out for anyone seen to be attacking trees in the area of the promenade.

Anyone with information is asked to call South Wales Police or Swansea council’s parks watch number on 0800 0787357.