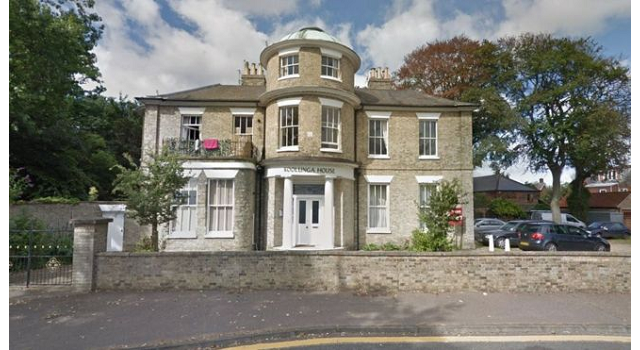 Private woodland in Gorleston-on-Sea, Norfolk, has been the target for a series of recent deadly poisonings. So far, eight trees have been targeted; one holly has died, with seven beeches, horse chestnuts, holm oaks and poplars have been diagnosed as “distressed”, losing most of their leaves.

Each tree bears scars from their attacker – puncture holes made using a drill, where an unidentified poison is inserted. The drug doesn’t take effect until the assailant has fled the scene, leaving police baffled about the motive and about how to combat further attacks. The bore hole is aimed at the trunk, boughs, or roots, and then covered up.

All of the trees are protected, with oldest being nearly 200 years old. Due to the protection on the trees, the police have stated that the attacker could face a £20,000 fine, with residents offering a £700 reward to anyone with information that leads to the perpetrator’s conviction.

Great Yarmouth Borough Council said officers have taken samples of the “poison” away for analysis to find out what it is.

Council leader Graham Plant said: “It’s a real mystery as to why anyone would want to do it.”

He added: “I don’t know what their motive is, but they are doing it and it’s got to stop.”

Mr Plant said: “This is part of Gorleston’s history, and it isn’t just in Koolunga, there’s been a 200-year-old beech tree that’s been attacked at a neighbouring garden.

“It’s somebody who has got a motive and their reason for doing things, I don’t care what they are, we will do what we can to protect those trees.”