Much-loved Bedworth tree to be lopped down 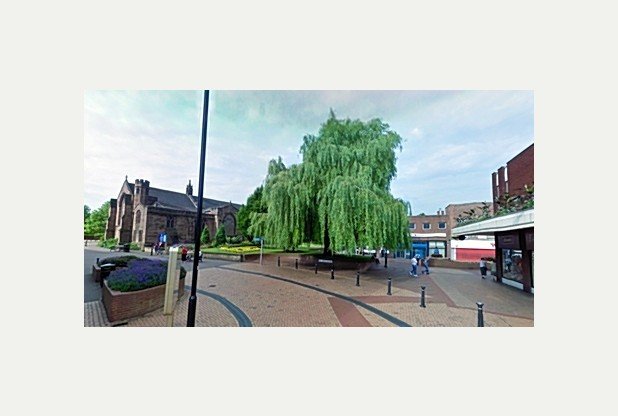 AN ICONIC feature in the heart of Bedworth is to be removed.

It is with a heavy heart that Nuneaton and Bedworth Borough Council has announced that it is to pull down what has been described as the ‘much loved’ large willow tree in the town centre.

The local authority has said that the tree has been found to be rotten and works are expected to begin today to remove it.

A borough council spokesperson said that, over the last couple of months, the tree has lost two very large branches.

The parks team have been monitoring the situation and unfortunately have discovered that the willow is rotting from the inside out; resulting in losing two more of its branches.

The willow tree has lived longer than expected and is believed to be 80 to 100-years-old.

Now, due to the state of the tree and the potential risk to the safety of the public, the decision has been made to remove it.

But the council has stressed that it plans to replant over the next few months, with a tree that it hopes will make as much of an impact as the willow had.

Councillor Ian Lloyd, cabinet member for arts and leisure, explained: “I’m sad to see the willow tree go, as it has been there for such a long time. But sadly the health and safety of the public is more important.

“I couldn’t imagine anyone getting hurt due to not acting decisively. I’m glad though, that no one has been hurt and that the tree will be replaced soon.”

His comments were echoed by Bede ward representative, Cllr Bill Hancox, who added: “It’s a shame that the willow, which has been an iconic feature of Bedworth town centre for so long, has to be removed.