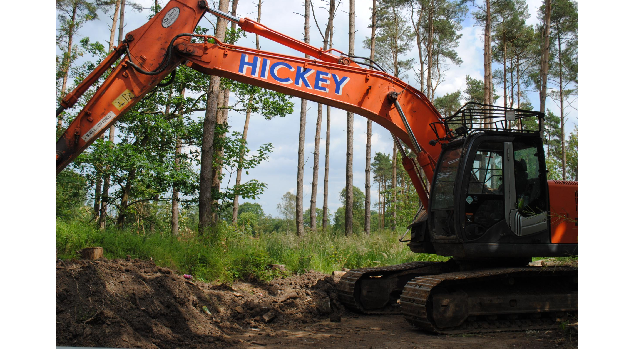 The illegal felling of 500 trees at a site in Sherfield-on-Loddon was raised in Parliament.

Basingstoke MP Maria Miller has called for a review of the fines and criminal sanctions available to stop illegal tree felling, after a forest in Dixon Road, next to Sherfield Park, was chopped down and burned in June.

As reported in The Gazette, the owners of the site have since applied to Basingstoke and Deane Borough Council to change the use of the land to create three gypsy pitches.

Speaking in Parliament yesterday, Mrs Miller called for an urgent debate and review to ensure the sanctions available are a sufficient deterrent.

She said: “There has been widespread shock at the scale of the tree felling at Dixon Road. Whilst the borough council and Forestry Commission have acted swiftly, the penalties available have not acted as a deterrent in this and other cases.

“A review of the sanctions available is needed to ensure that they are acting as a sufficient deterrent. Fines of a few thousand pounds and orders to restock the land that take years to be enforceable may not be enough to stop such criminal acts of environmental vandalism.”

The registered owners of the site, who bought the land in April for £60,000, have been issued with a court injunction to prevent them from carrying out any further unlicensed work in Dixon Road.

They were also ordered to replant the trees by the Forestry Commission.

Mrs Miller added: “I will be pressing the Government to review the sanctions available and, if necessary, strengthen the powers available to the Forestry Commission and the police.”

Since the application for Dixon Road was submitted on August 12, 248 people have registered their comments on the plans.

People can make a comment on the plans up until September 26.