Most Mancunian of trees’ to take root across Greater Manchester 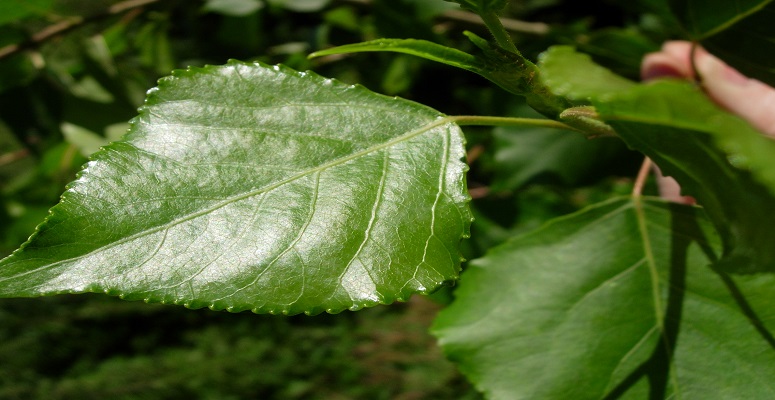 City of Trees are planting rare sapling Native Black or ‘Manchester’ Poplar in each of the 10 boroughs of Greater Manchester. A project in partnership with Chester Zoo.

In total around 80 trees will be planted, 25 of which have been grown as seedlings by Chester Zoo. Locations include Cutacre County Park in Bolton, Boz Park in Bury and Bickershaw in Wigan

Around the turn of the 19th century massive unplanned urbanisation was brought on by a boom in textile manufacture.
Manchester became the first industrial city in the world. Alongside the expanded manufacturing, the city became one of the most polluted.

By 1913 many trees had died. Suffocated by a layer of soot, sulphur-dioxide and other air pollutants. All created by burning vast amounts of coal.

Native black poplars tolerated these difficult conditions and thrived. They became a tree that championed the industrial landscape while giving people a green escape.

In the 1930’s, following the Wall Street Crash, Britain entered the Great Depression and unemployment soared. The Government and Manchester Parks and Cemeteries Committee collaborated on a project termed ‘Unemployment Relief Works’.

Men were hired to go out every day on bicycles with poplar saplings and a small iron bar to create holes in the ground. This led to Manchester Poplars popping up in parks, towpaths and fields across the city region.

“Unfortunately this most Mancunian of trees is now a rare sight. In 2000 a virulent disease hit the Manchester Poplar and many died out.”

With it’s roots firmly in Manchester’s history at the heart of the industrial revolution, these trees need to be celebrated and their heritage revealed. We’re thrilled to be bringing them back to Greater Manchester”.