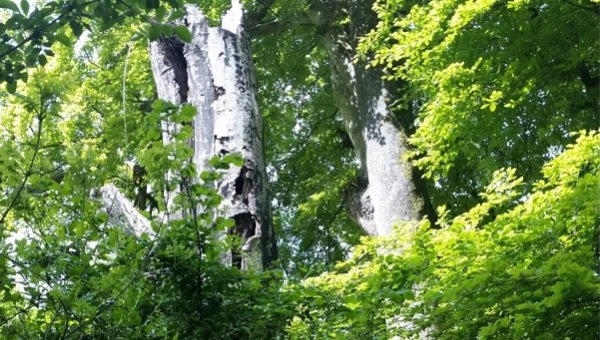 Councillors have thrown support behind plans for thousands of pounds to be spent on tree planting around the town.

Conservative county councillor, Alan Cockburn has proposed £2,500 be spent on reinstating trees in streets in the latest bid to replace plants removed across Kenilworth.

The money would come from a personal budget allocated to him as a county councillor which is designed to be invested in projects for the town.

Cllr Cockburn said: “I have noted increasing concern as roadside trees are removed, through age and disease, and not replaced.

“I would like to allocate this funding for a tree planting scheme.”

The Conservative councillor said he will now liaise e with town councillors to find suitable areas for planting along Kenilworth’s streets – either from where trees have been removed or would be suitable for planting.

The scheme would have to be led by the town council with funding from the Warwickshire County Council fund along with all future maintenance.

Kenilworth town councillors wholeheartedly supported the plans at their last monthly meeting when the proposals were discussed.

If approved, the county council would have to carry out scans under the road in the chosen areas to check for cables, and nearby residents informed of plans.

Public meetings would be held for residents and the county tree wardens before tree breeds were chosen for suitability.

Any tree planting approved under the scheme would go ahead between this winter and March next year.