Mission to save woodlands and the wildlife within 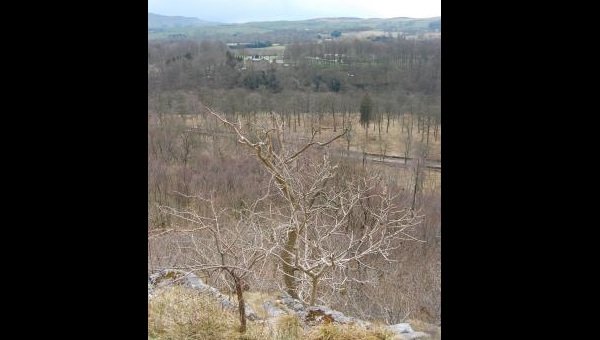 Conservationists are appealing for help in their mission to restore woodland nature reserves to prime condition.

The Yorkshire Wildlife Trust has launched a fund-raising campaign, Wonderful Woodlands, to help make them even better for wildlife.

The aim is to raise £18,690 to allow the charity to double its work to restore its woodland reserves to top condition.

Many of Yorkshire’s woodlands were damaged by the planting of non-native conifers in the middle of last century, and the Trust wants to remove them and replace with native trees.

North Yorkshire regional manager Tim Thom said: “We try and remove some of the non-native trees each year from our woodlands, but with more money we can have a much bigger impact, turning the clock back and restoring these sites to their former glory, providing a great benefit to our native wildlife.”

The Trust manages 23 woodlands in total so their total restoration is no mean feat.

As well as felling and replanting, the Trust will use funds raised to carry out coppicing and pollarding – traditional woodland management practises that have been largely abandoned.

They involve cutting trees, notably hazel and willow at varying heights and allowing the trees to regrow.

In the past that allowed a regular timber crop to be taken without killing the trees an consequently, a woodland would have been a patchwork of trees of varying age, providing homes for a wealth of wildlife.

With the loss of such practices, many woodlands are full of trees of the same age, suiting some plants and animals, but not others.

Many species of butterfly for instance, once common in Yorkshire woodlands, have now been lost and this is thought to be largely due to the loss of these activities.