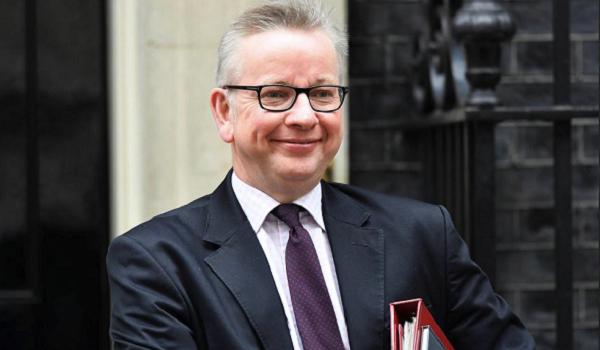 Councils will be told to stop felling thousands of trees to slash costs after the environment secretary appointed an expert to protect them. Michael Gove said Sir William Worsley — chair of the National Forest Company — would “rapidly drive forward planting rates and prevent street trees being felled”.

It came after he branded a scheme by Sheffield city council which felled more than 4,400 trees over the past five years as part of a £2.2bn road maintenance contract with Amey as “bonkers”.

But the Labour-run council accused Mr Gove of “ill-informed whims”.

The Government has already pledged to plant 11 million trees by 2022 plus one million in towns and cities. Research from the Woodland Trust found planting rates in England had fallen to their lowest rate in 50 years with record numbers of trees being chopped down.

Mr Gove said: “We have a responsibility to make sure the next generation inherit the woodlands, forests and trees they deserve.

“We are beginning to see good progress in growing tree cover, but we need to go further – and faster.”

Sir William currently oversees the successful National Forest – which has transformed 200 square miles of industrial land in the heart of England and now attracts more than eight million visitors a year – helping wildlife like otters, water voles and dragonflies to flourish.