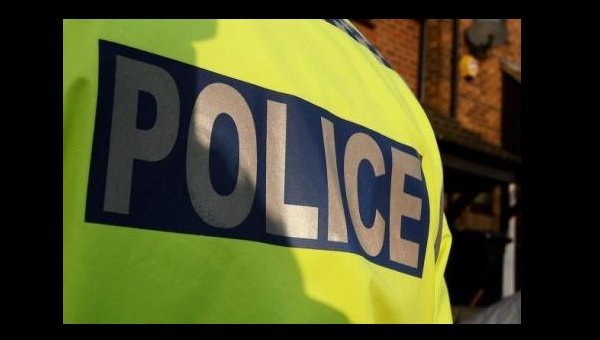 Police are hunting three men after trees were illegally cut down in Abbots Langley.

Last month two incidents were reported of the same days that are being linked by Hertfordshire Constabulary.

On Tuesday, June 10, a number of trees were removed by three men from a house backing on to Leavesden Country Park.

The men were paid to carry out the work and left the debris on site.

The trees should not have been cut without the consent of the council the incident is being investigated as criminal damage by police.

On the same day workmen called at the house of a woman in her 80s, who asked for a quote to cut back a few branches.

The men started the work without giving her a chance to say no or to get another opinion.

Police say she felt pressed into paying their price, which was £650. That woman did not receive any receipts, and it has since come to light that the work would have only cost up to £300.

A professional tree surgeon from Urban Forestry said the work carried out at the home of the elderly lady is of an “extremely poor standard and does not comply with any national occupation standards”.  They said: “It has permanently damaged the tree due to incompetently made cuts and chainsaw damage to the bark.”

Police are linking the two incidents. PC David Herring is investigating and said: “Following our initial investigations we have been able to establish that the company who may have carried out this work is actually called Crown Wood Tree Care.

“Efforts to locate this company have so far proved negative and I would ask anyone with any information about this company to contact me. It is believed the men were wearing green polo shirts when the work was carried out in Levesden Country Park.”