Mature trees causing damage to nearby cellars being felled in Swansea 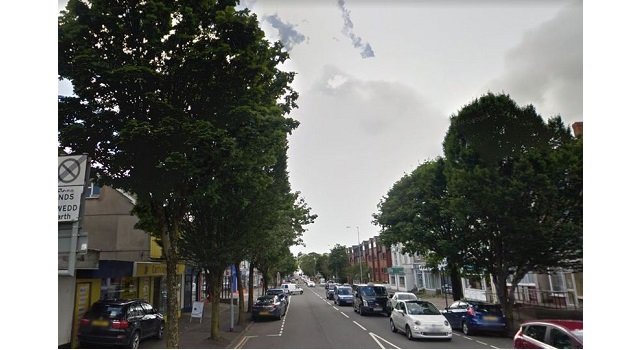 Five mature trees alongside a busy road into Swansea are being chopped down because their roots are said to be damaging the cellars of nearby buildings.

Swansea Council said it had received complaints from the owner of a Walter Road property who claimed the roots from a nearby tree were causing damage to the cellar underneath the property.

A survey of the property, along with investigations of adjoining buildings, found the large roots were causing similar damage to cellars beneath the buildings.

As a result, five large trees along with one smaller one will be removed.

Stuart Davies, head of highways and transportation, said: “We were alerted to the problem when one of the property owners complained to us about the damage the tree roots were doing. Along with causing structural damage, the roots are interfering with the underground electrical cables in the cellar.

“The only option we have is to remove the trees. The longer they are there, the more likely they are to cause further structural damage to the buildings, as well as damage to the footways at ground level.”

The Council is putting traffic management in place to carry out the tree removal. This will include a lane closure westbound and stop/go boards along a small section of Walter Road.

The work follows on from the removal of two trees in Jersey Park where a regular inspection of the trees found them to be dangerously weak.

Emergency works were carried out to remove the trees to prevent them from collapsing.

Mr Davies added: “Removing trees from parks or along the side of a road is not something we like doing because we all appreciate the environmental benefits trees provide in urban areas.

“But our main priority is one of safety and in both cases we are carrying out these works to ensure the public are not put at risk.”